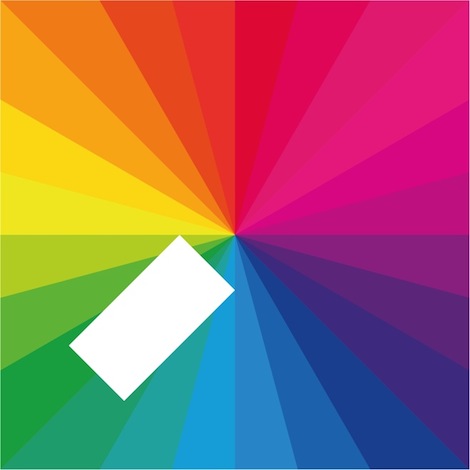 Jamie xx has been releasing daily tidbits of information about his debut album, In Colour, and now the information is all out there, and it looks like it’s going to be a good one. The album features appearances by Four Tet, Young Thug, Popcaan and Jamie’s bandmates from The xx, Oliver Sim and Romy Madley-Croft. That’s its artwork above.

Earlier this week, two tracks from the album, “Gosh” and “Loud Places,” debuted via the BBC, and now the latter has a video you can watch below. Plus Jamie xx has announced a series of tour dates, which you can see below. In Colour is out June 1 via Young Turks.