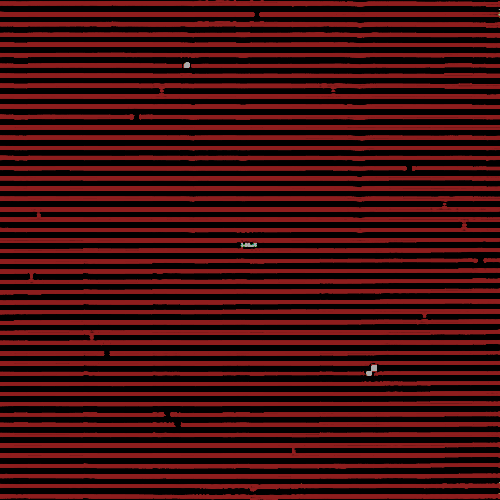 Noise rock icons Swans had a productive year in 2014, first releasing the incredible triple-LP To Be Kind (one of our favorite records of 2014) and then releasing a vinyl reissue of their 1983 debut Filth later that fall. The band is digging back into its archives again, this time announcing a vinyl reissue of their jittery post-punk 1982 self-titled debut. The EP, which was originally released on Labour Records and has been out of print for decades, is being reissued via Young God for limited release on Record Store Day (April 18). So that might be another hot item to add to your list later this month. Check out the tracklist below, along with a stream of the EP’s first side.