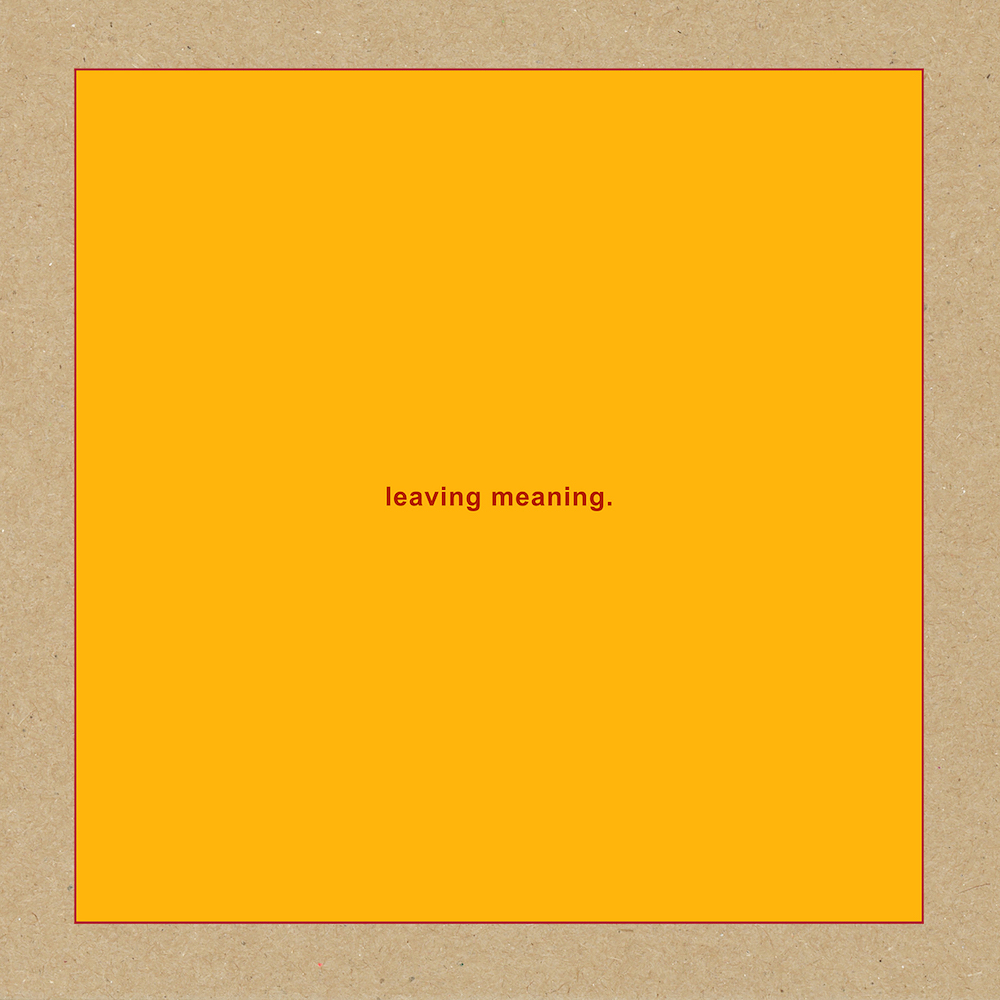 Swans have announced a new album. After bandleader and sole permanent member Michael Gira announced that their last album, The Glowing Man, would be the end of that iteration of the group, he’s assembled a long list of musicians for new album Leaving Meaning, due out October 25 via Young God (Mute outside North America). The album features a number of past Swans members, including Norman Westberg, Phil Puleo and Thor Harris, as well as guest appearances by Baby Dee, The Necks, A Hawk and a Hacksaw, and Anna and Maria von Hausswolff. The first track released from the album is “It’s Coming It’s Real.” Hear it below and take a look at the album’s tracklist.

Swans’ The Great Annihilator is featured on our list of the Top 100 Post-Punk Albums.