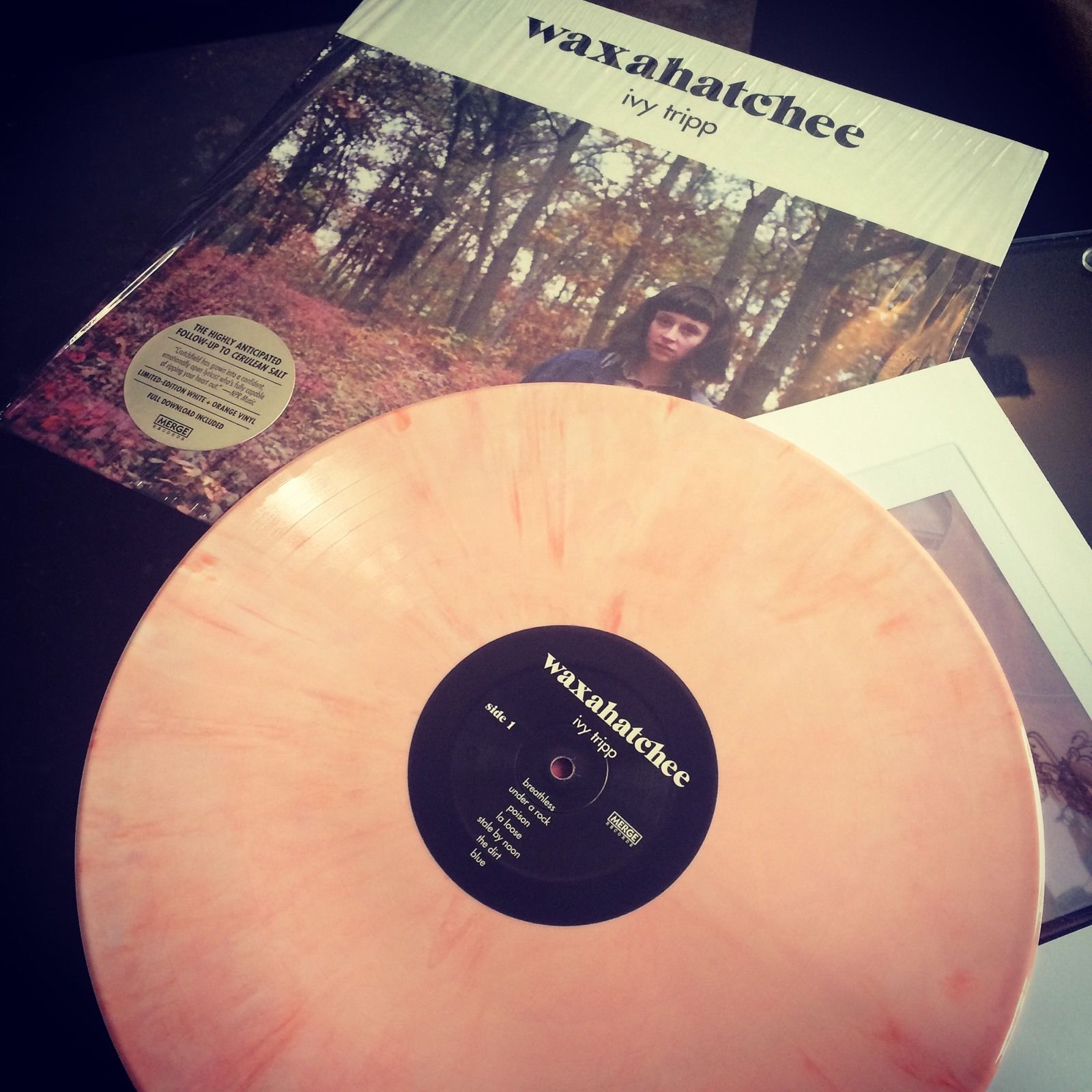 Spring is a fertile season for new releases — it pretty much always has been. And today, lots of new releases are sprouting. Today sees the release of our new Album of the Week, Waxahatchee’s Ivy Tripp (seen above in a swirl of white and orange). Plus there’s also a couple of great new albums on Relapse dropping today, in addition to the Mountain Goats’ wrestling-themed new album, Beat the Champ. There’s a lot of good stuff out on the shelves today; take a look at the list of new releases below.