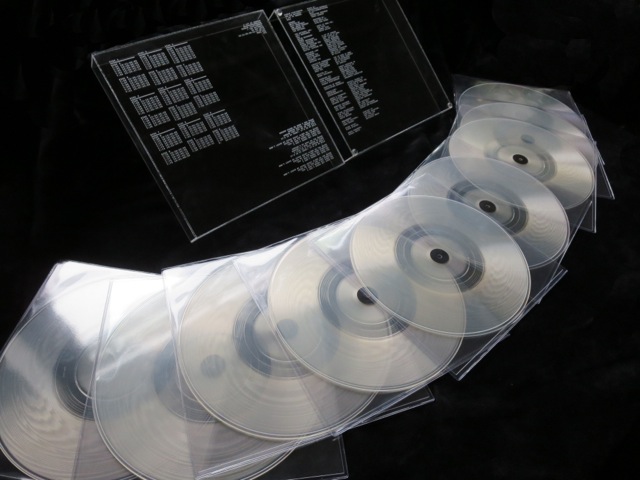 In 2013, The National took part in a museum installation — or “durational performance” as it was described — at MoMA’s PS1 Sunday Sessions in New York, in which they performed “Sorrow,” from their 2010 album High Violet, for six hours. That’s a lot of “Sorrow.” And the band is now releasing a limited-edition box set of the six-hour performance, and it’s called, get this, A Lot of Sorrow. The box set contains 9 LPs, and documents the entire six-hour performance. Now that’s commitment.

A Lot of Sorrow will be released on June 22 via 4AD. Watch a clip from the performance below.