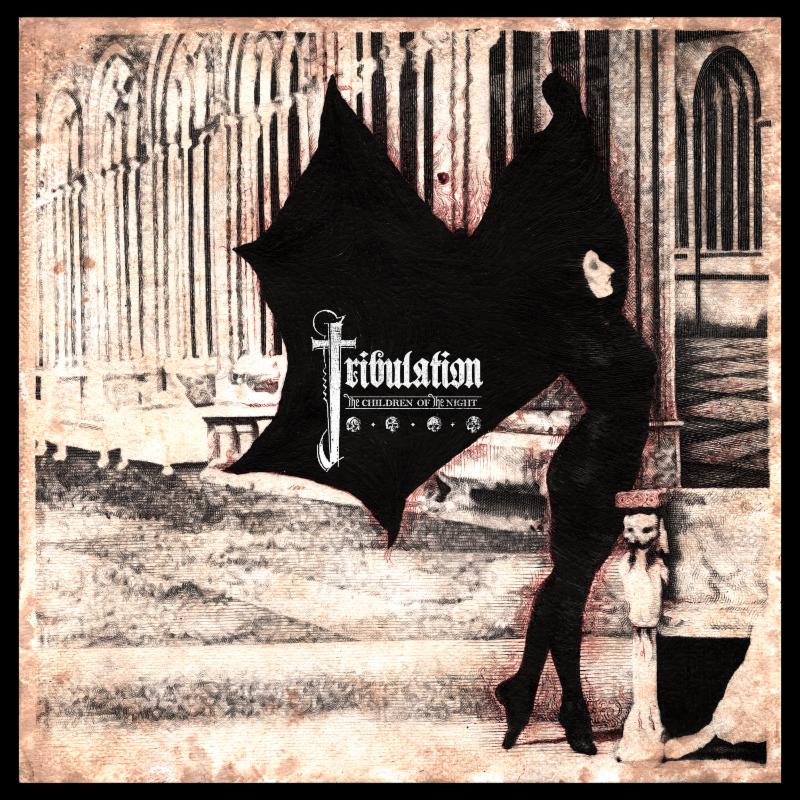 On April 21, Sweden’s progressive death metal group Tribulation will release The Children of The Night, which is a strong contender for the best metal album of the year. It combines the eerie, cinematic progressive rock of bands like Goblin with the classic metal sound of Mercyful Fate, the epic approach of Opeth, and even a little traditional death metal on the fringes. It’s a real odyssey of a metal record, and while we wait for the record to drop (via Century Media), there’s a new track from the album to stream. Today, Noisey debuted new song “The Motherhood of God,” which is the epic centerpiece of the record. Yeah, this one’s going to be on repeat for a while.

Listen to the Tribulation “The Motherhood of God” stream below.

Tribulation Children of the Night tracklist:

1. Strange Gateways Beckon
2. Melancholia
3. In The Dreams Of The Dead
4. Winds
5. Själaflykt
6. The Motherhood Of God
7. Strains Of Horror
8. Holy Libations
9. Cauda Pavonis
10. Music From The Other