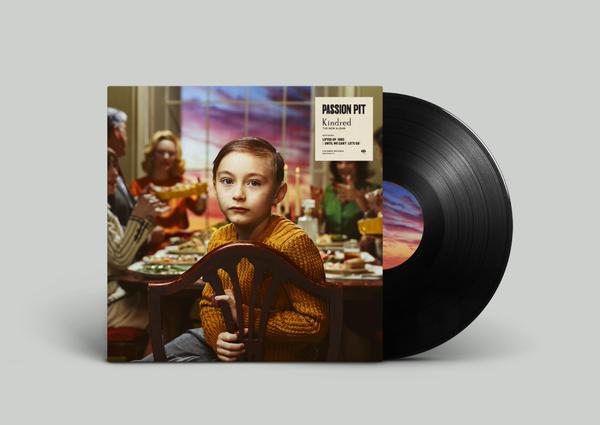 New release Tuesday is here. And we had all better savor them while we can — they’re going to be moved to Friday before we know it, and then, sigh, everything’s going to change right before our eyes. But there’s no need to be melancholy, because today there’s a whole bunch of new albums to find at your local record shop. Our new Album of the Week, Passion Pit’s Kindred (seen above on vinyl), drops today, as well as some new records by Built to Spill and Speedy Ortiz. There’s also a massive Ryan Adams live box set, but before you dive into that, maybe have a look at our Greatest Hits feature on the Best Ryan Adams songs. Either way, there’s a lot of good stuff out today. Here’s the list: