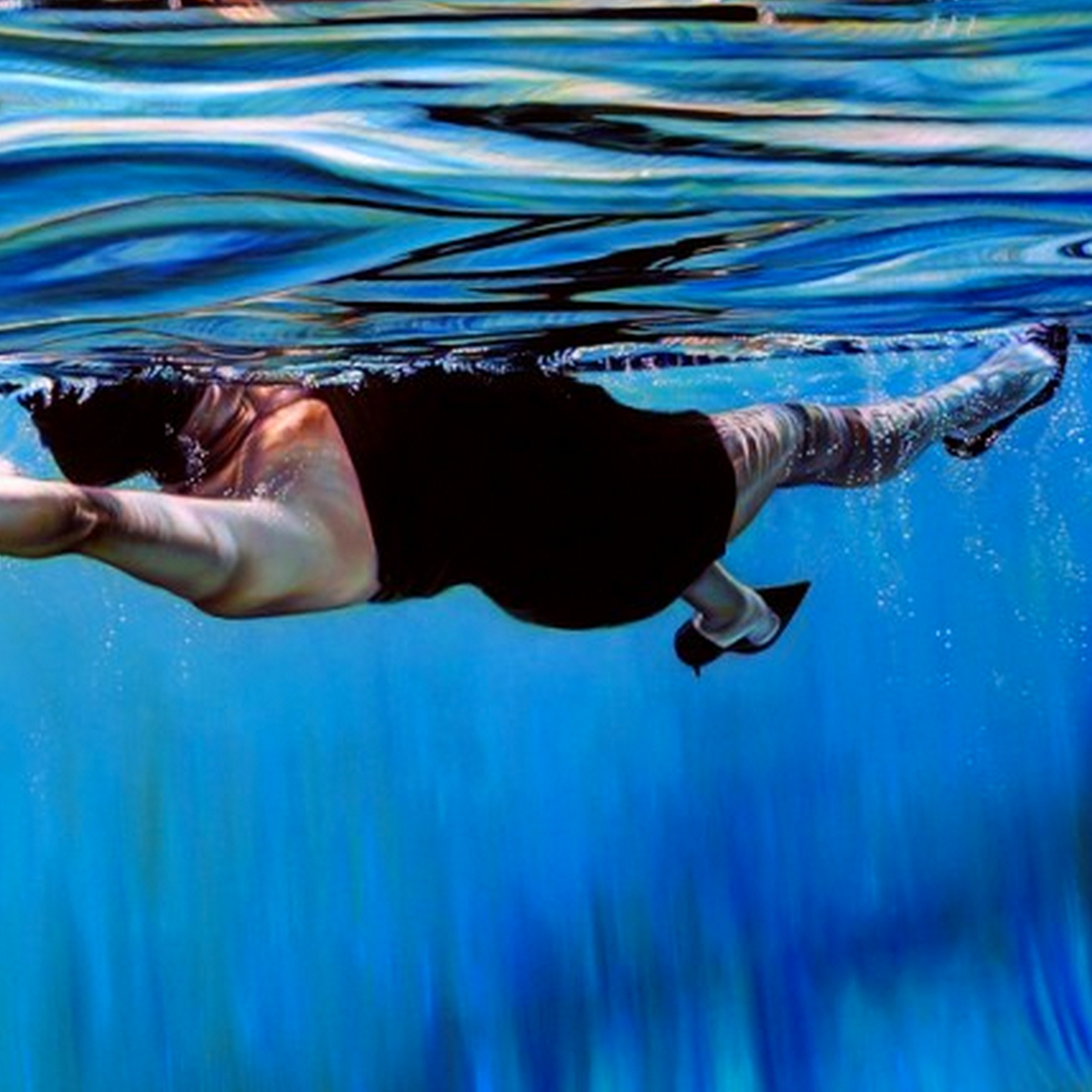 New York electronic producer Lee Bannon earned a solid amount of acclaim last year for his drum and bass leaning Alternate/Endings album. And today, he’s announced that he’s following that up with a new full-length titled Pattern of Excel. A press release indicates that the album leans away from the sound of his last album, toward something more atmospheric: “Gone are the rapidfire breaks and growling b-lines of his debut, replaced instead by a considered exploration of ambient soundscapes and drone influences.”

Bannon has shared a new track from the album, “Artificial Stasis,” which you can check out below along with the album’s tracklist.

Pattern of Excel is out July 10 via Ninja Tune.

Lee Bannon’s Alternate/Endings was one of our Top 10 electronic albums of 2014.