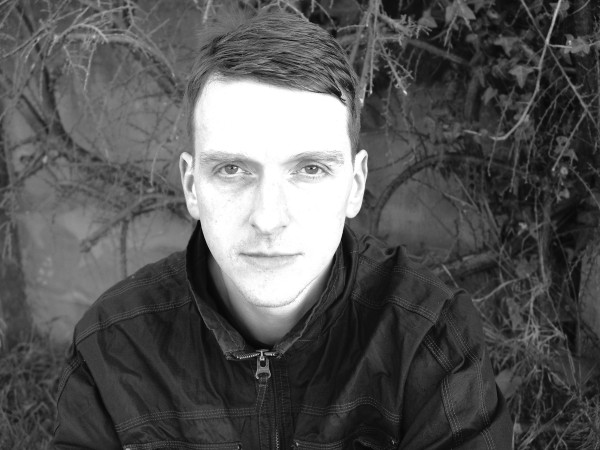 Justin K. Broadrick — the legendary metal musician behind such bands as Godflesh and Jesu — and Mark Kozelek might not seem like the most natural of musical partners, but there have been hints in their respective careers that it’s not such a crazy idea. Kozelek has covered Godflesh’s “Like Rats,” for one, and in 2009, Jesu released their album Opiate Sun on Kozelek’s Caldo Verde label. So, knowing that history, it actually kind of sort of (?) makes sense that Broadrick and Kozelek would collaborate at some point. And Broadrick, in a tweet, confirmed that he and Kozelek are working on a new, collaborative album together:

A lot of questions about a new Jesu record, I've been working on it for some time, it's a collaboration LP between Sun Kil Moon and Jesu.

For now, this is the extent of the details that we know about the album, but it should prove to be interesting, whatever shape it takes and whenever it arrives. Godflesh’s most recent album is A World Lit Only By Fire, and Sun Kil Moon is releasing Universal Themes in June, which follows last year’s Benji.