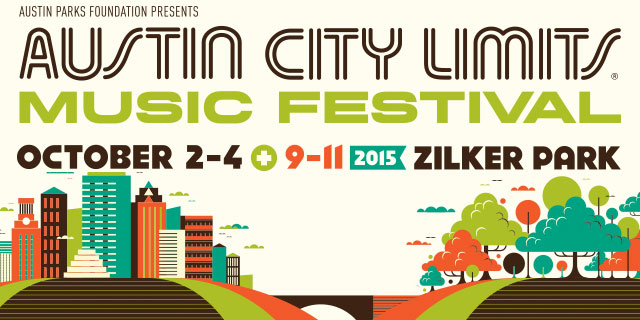 Austin City Limits takes place this year over the weekends of Oct. 2-4 and Oct. 9-11 in Austin, Texas. The announcement for the festival’s lineup this year is scheduled for Tuesday morning, but Austin360 points out that the lineup might have been accidentally posted ahead of time on the ACL website, shortly before being removed. Several Instagram and Twitter users took screenshots of the lineup before the page was removed, and until the announcement is official, this might not yet represent the final lineup.

Based on what was up at the time, however, the Austin City Limits 2015 lineup will feature Foo Fighters, Drake, The Strokes, The Weeknd, Disclosure, Tame Impala, Alt-J, The Decemberists, Sturgill Simpson, Brand New, TV on the Radio, A$AP Rocky, Billy Idol, Chance the Rapper, Father John Misty, Run the Jewels, Kurt Vile, Jose Gonzalez, Unknown Mortal Orchestra, Waxahatchee and many others.

The link may not be active but my screen shot is forever. #ACLFest http://t.co/XAJVCacJFN pic.twitter.com/tKUMf1f12j