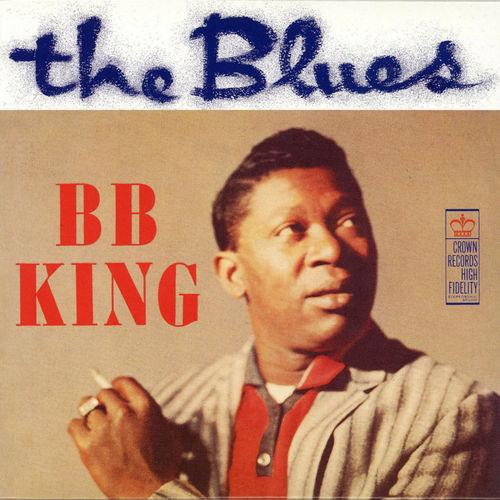 Legendary guitarist and blues musician B.B. King died last night, CNN reports. He was 89. According to the CNN report, his daughter Patty says that he died late last night in Las Vegas. King was receiving hospice home care for dehydration, a condition that forced him to cancel tour dates in 2014 and early this year.

Born in Mississippi, Riley B. King was a World War II vet who became a disc jockey in Memphis, with the name the “Beale Street Blues Boy.” This was shortened to B.B. He began his recording career in 1949, and began recording with Sun Records in the early ’50s, then with Kent/RPM/Modern a few years later, and eventually ABC in the 1960s.

King has a famous story from the 1950s, in which he was performing at a dance in Arkansas, and some unruly fans at the venue ended up starting a fire. He ran out of the hall, without his guitar, realized he had forgotten it, and then risked his life to go back in and grab it. Later on, he had discovered that the fire was started by a woman named Lucille, and thus, he named his guitar Lucille after her.

King was inducted into the Rock and Roll Hall of Fame in 1987, and was awarded the Presidential Medal of Freedom in 2006. He owned a chain of blues clubs bearing his name, and opened the B.B. King Museum and Delta Interpretive Center in Indianola, Mississippi. He toured relentlessly and played around 200 shows a year, even up through his eighties.