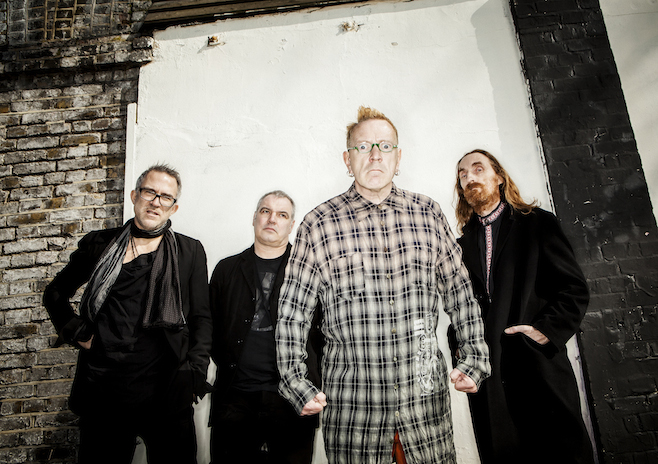 Post-punk legends Public Image Limited are getting ready to release another new album. Back in 2012, the band issued This is PiL, their first album in 17 years. And to follow that up, the band is releasing What the World Needs Now… on September 4. In a statement about the album, frontman John Lydon says, “Buy now while stocks last.”

The band recorded the album last year at Steve Winwood’s Wincraft studio. Leadoff track “Double Trouble” will be released as a 10-inch single, featuring the b-sides “Bettie Page” and, um, “Turkey Tits.” The single will be released on August 10 as a 10-inch. Check out the tracklist for the new album below.