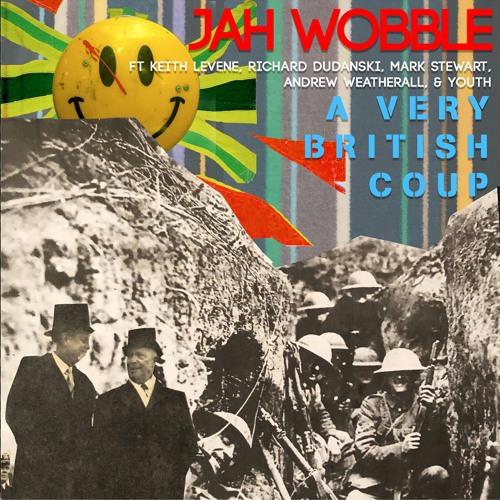 Though the song doesn’t mention “the bloody Brexit,” it is a response to it. “For me, it’s sometimes like cinema verité, yes,” Mark Stewart says via PopMatters. “But chance procedures are totally crucial, and I think at this [point in] history risk is everything, otherwise so-called civilization has a chance of going backward.”

Give a listen to “A Very British Coup” here.

Read our recent feature, How the Pop Group’s Y created a joyful chaos.