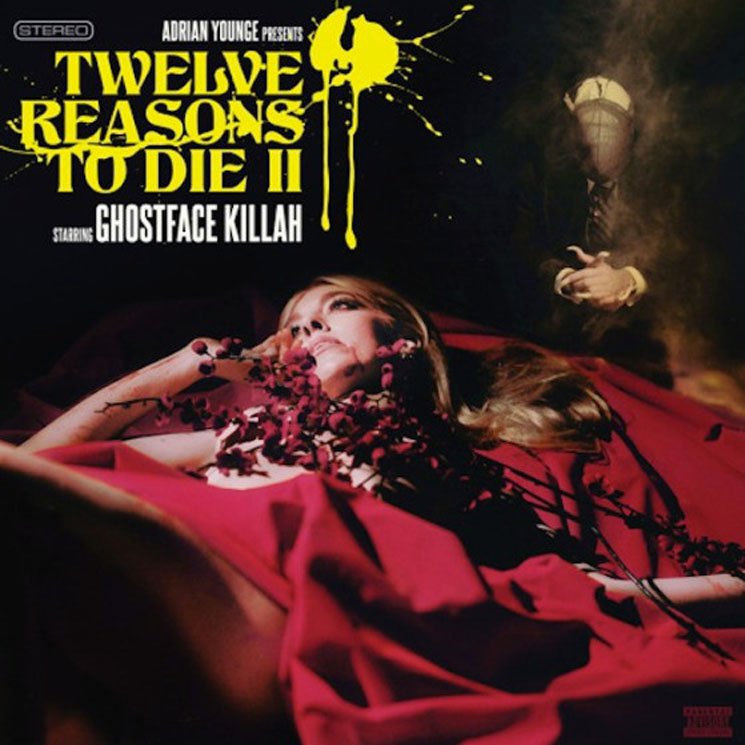 Ghostface Killah and producer Adrian Younge are teaming up again for a new album, Twelve Reasons to Die II. The new record, which follows 2013’s Twelve Reasons to Die, and features guest appearances by Wu Tang alumni RZA (reprising his role as the narrator) and Raekwon, as well as Vince Staples, Bilal and Lyrics Born. It’s being released on July 10 via Linear Labs. The new album—which continues the mafia storyline of the first installment, which was set in 1960s Italy—places Ghostface’s Tony Starks character in 1970s New York, with Raekwon playing villain Lester Kane.

“Having Ghost and Raekwon together on multiple tracks is almost like cheating, because they fit so well together,” Younge says in a press release. “Their chemistry is undeniable and they clearly make each other better. RZA established the template for those guys working together decades ago, I’m merely adding my two cents to the legacy.”

Check out the tracklist below along with a stream of new track “Let the Record Spin,” featuring Raekwon. Twelve Reasons to Die follows Ghostface Killah’s two most recent albums, 36 Seasons and his collaboration with BadBadNotGood, Sour Soul.