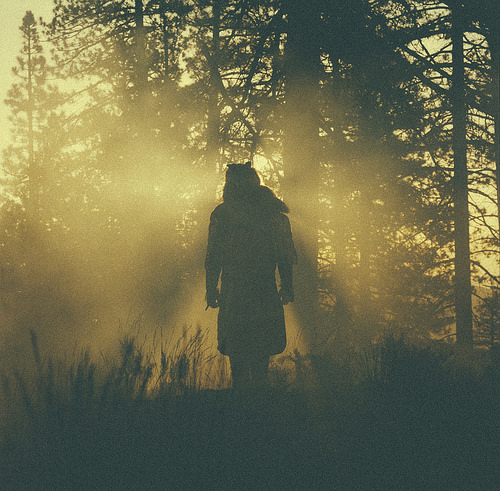 Thundercat is preparing to release a new mini-album next week (June 22), via Brainfeeder. Titled The Beyond/Where the Giants Roam, the six-track mini-album follows his 2013 album Apocalypse, and features some impressive personnel, including Herbie Hancock, Flying Lotus, Kamasi Washington Miguel Atwood-Ferguson and Mono/Poly. A press release describes the EP as six spiraling excursions to the outer limits of jazz-funk,” and the first track released from the EP—”Them Changes,” produced by Flying Lotus and featuring Kamasi Washington—bears that out nicely.

Listen to the Thundercat “Them Changes” stream below.

Thundercat The Beyond / Where The Giants Roam tracklist: