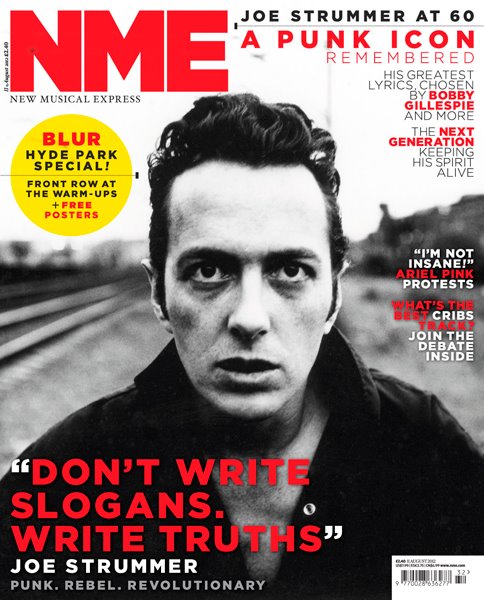 The long-running UK music publication NME is becoming a free weekly magazine. In a blog post on the magazine’s website today, editor Mike Williams announced the changes to the magazine, which will take place on Sept. 18 in the UK. The weekly will have a circulation of more than 300,000, and in addition to the change in the print publication, the NME website will also undergo a revamp. Williams also explains that some other ideas are in the works:

As I type this, some of the NME team are locked away in a dark basement in NME Towers working on even more ideas to make sure it’s not only a brilliant magazine, but that it gives you everything you asked us for. I’m confident that it will.

NME launched in 1952 in the UK, first as a newspaper and in the 1980s and ’90s, transitioning toward its current magazine format.