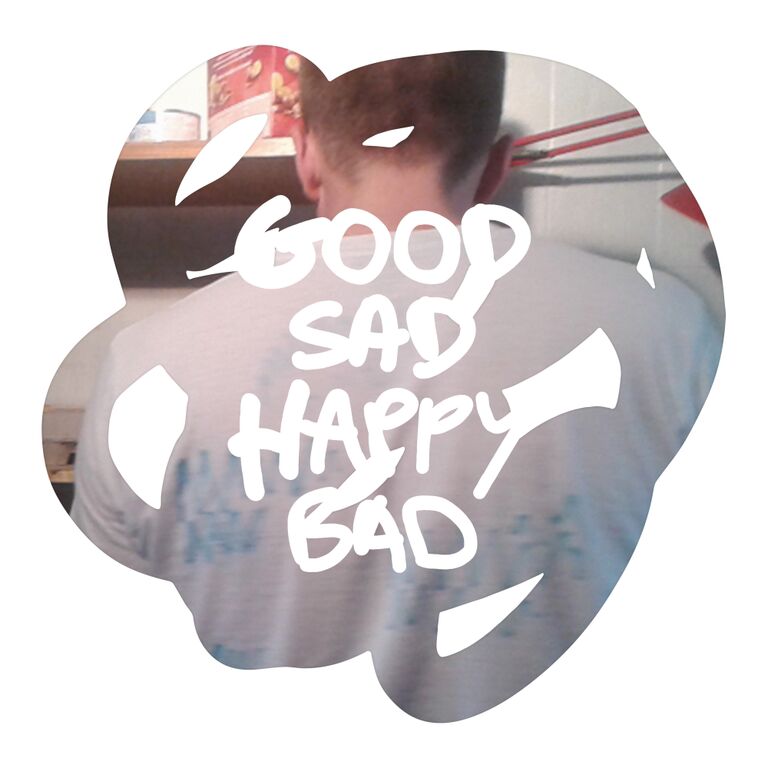 Micachu and the Shapes have announced a new album. On Sept. 11, the British band will release Good Sad Happy Bad, their follow-up to 2012’s Never, via Rough Trade. That’s the album’s artwork above.

“For me it’s the most free we have been,” says singer and bandleader Mica Levi in a press release, which also states that much of the songs on the new album started out as fragments, and took shape after improvisation in the studio. And those fragments largely came out of a long jam session that drummer Marc Pell recorded with a hand-held recorder.

Stream new track “Oh Baby” below, and check out the album’s tracklist.

Tags
Micachu and the Shapes

Micachu and the Shapes : Never

Micachu and the Shapes : Jewellery