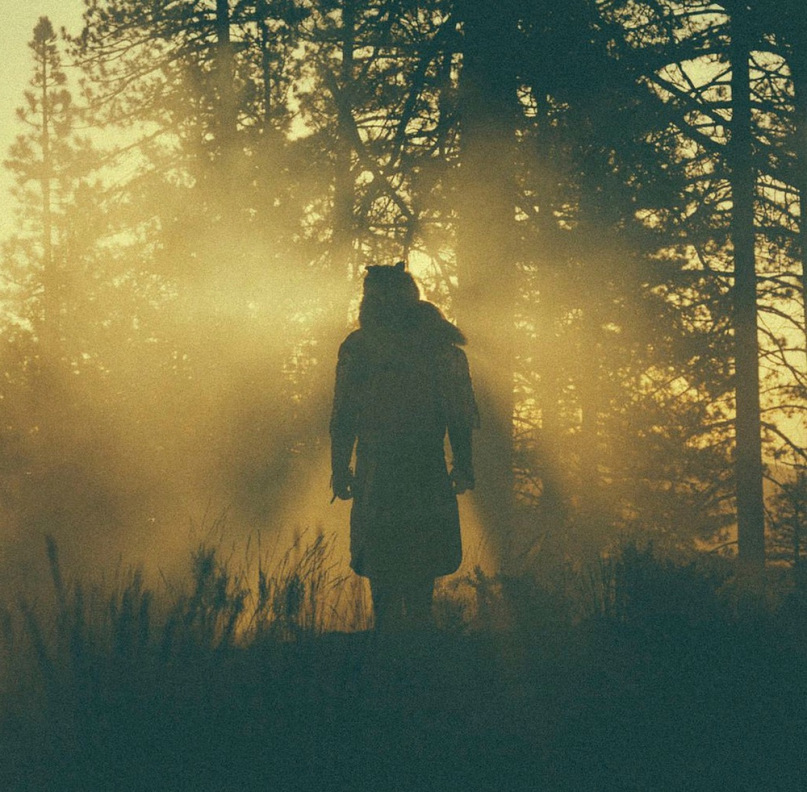 Thundercat is heading back out on the road this fall in support of his new EP, The Beyond/Where the Giants Roam, which was recently released via Brainfeeder. The bass maestro and frequent Flying Lotus collaborator is hitting up a number of festivals in August and September, and lining up club dates in between. Take a look at the full set of tour dates below.