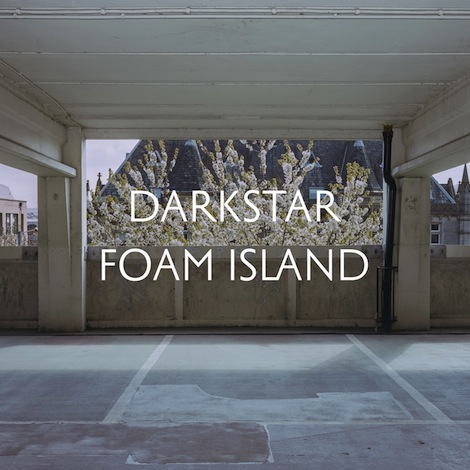 UK bass production duo Darkstar—Aiden Whalley and James Young—made a name for themselves off innovative singles like “Need You” and “Aidy’s Girl Is a Computer,” and today, they’ve announced a new album scheduled to arrive later this year. On Oct. 2, Warp Records will release Foam Island, his third album and follow-up to 2013’s News from Nowhere. They’ve just released the first single from the album, “Pin Secure,” which combines Whalley’s emotional vocals with a dark and robotic production behind it. That’s the album’s artwork above.

Listen to “Pin Secure” below, and take a look at the album’s tracklist.