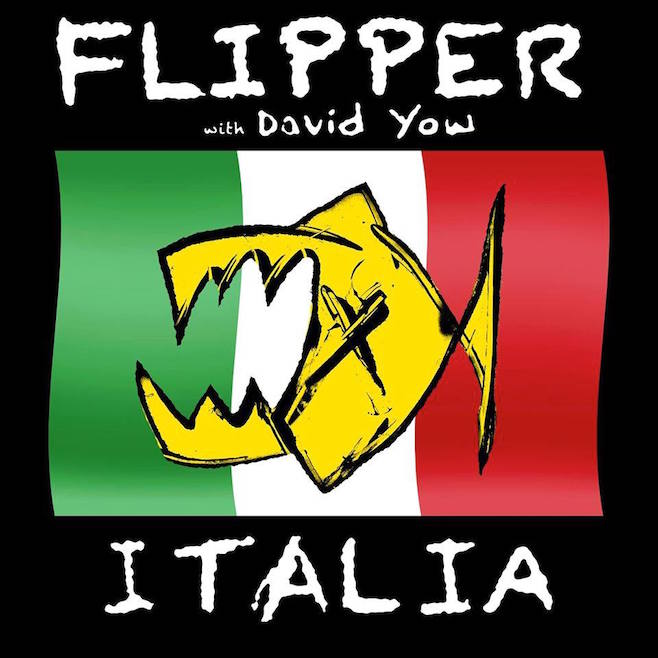 San Francisco cult noise-rock heroes Flipper are reuniting. The band has played a few handfuls of reunion shows over the years, but KQED announces that the group is once again reforming for a few shows this fall. The group—which comprises drummer Steven DePace, guitarist Ted Falconi and bassist Bruno DeSmartass—will be joined by David Yow, vocalist of The Jesus Lizard and Scratch Acid. On past reunion shows, frontman Bruce “Loose” Calderwood rejoined the band, but a back injury in 1994 has made touring difficult. On Facebook, Flipper says that Calderwood is now retired from the band.

DePace says that the band was contacted by a promoter in Italy, and with Calderwood unable to perform with the band, he contacted David Yow after seeing him perform with Chrome in Los Angeles. “He said he was honored to be asked,” DePace tells KQED. The dates of the shows have not yet been announced.

Here’s the full statement from the band about the reunion:

Bruce Loose is retired from Flipper! He has suffered from a broken back since 1994. It has gotten to the point now where Bruce finds it impossible to continue with performing and touring.

We want to thank Bruce for being part of what was a hell of a run from 1979 to now!

With all the ups and downs and craziness that is all part of the punk rock package we managed to make “music history” with this band. For that and all the fun we had, we are eternally grateful.

Bruce is moving on to do solo projects and Ted Falconi along with Steve DePace are going to carry on with long time 5th Flipper, Bruno DeSmartass on bass and we will be performing 3 shows in Italy with David Yow, formerly of Scratch Acid and The Jesus Lizard.

Flipper’s “Sex Bomb” is featured on our list of 10 Great Punk Songs With Saxophone.