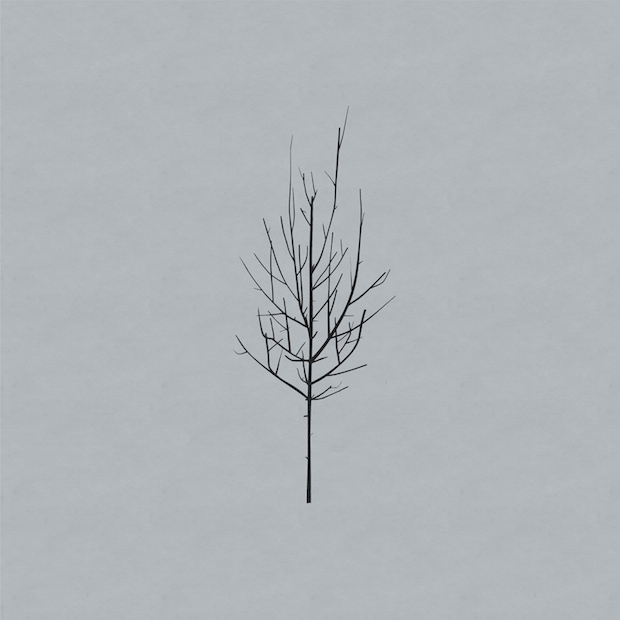 On Sept. 11, Low will release their new album, Ones and Sixes, via Sub Pop. The album was recorded in Justin Vernon’s April Base Studios in Eau Claire, Wisconsin with BJ Burton, and features some hand percussion from Wilco’s Glenn Kotche on a few tracks. The band has already shared one track from the album, “No Comprende.” And today, The Quietus premiered another new track, titled “What Part of Me.” Listen to the Low “What Part of Me” stream below.

Ones and Sixes follows 2013’s The Invisible Way.

Low Ones and Sixes tracklist:

Low’s Things We Lost in the Fire is featured on our list of 10 essential slowcore albums.