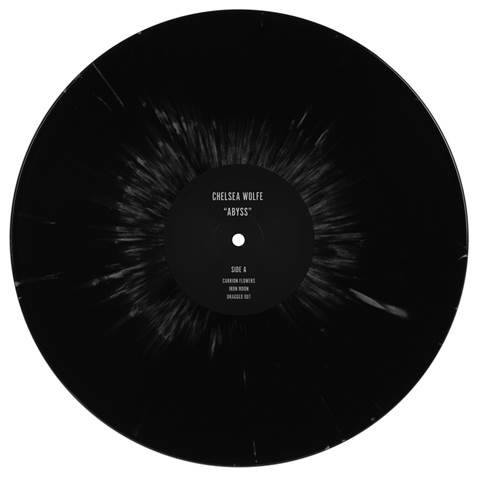 Friday brings us another hefty batch of new releases to savor, some of which we haven’t yet fully dived into (but we will, don’t worry!). Today is the first sign of an end to the slower summer release season, with a heaping helping of new records from a bunch of great artists, including our Album of the Week (shown above in limited-edition splatter vinyl), Chelsea Wolfe’s Abyss. There are also new releases out today from HEALTH (their first in six years), Dr. Dre (his first in 16 years!), plus a Robyn mini-album and other good stuff. Take a look at the full list of new releases below.