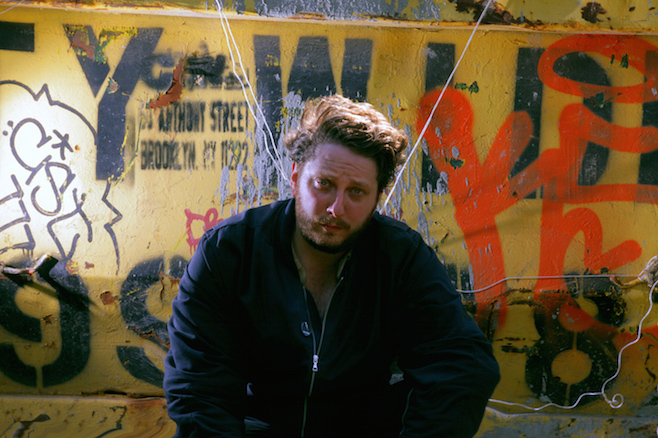 Oneohtrix Point Never is releasing new music this fall. Earlier this week, Daniel Lopatin made a cryptic announcement about a new album, through some pretty unconventional means. On his website, he linked to a strange PDF, with some confusing copy about collaborating with an alien named Ezra. It’s a lot of weird stuff to read through, but the punchline is that his new album, Garden of Delete, will be released via Warp on Nov. 13. Today, he released a new, short video called “g.o.d. flame,” which contains a snippet of new song “flame.” You can listen to that below.

Some of the songs on the album include “Sticky Drama”, “I Bite Through It”, “Ezra”, “Animals” and “Mutant Standard”. Lopatin says of the album in a statement, “I originally intended on this project painting some troubled pictures of pop music, but as it emerged I realised it turned into a self-portrait.”