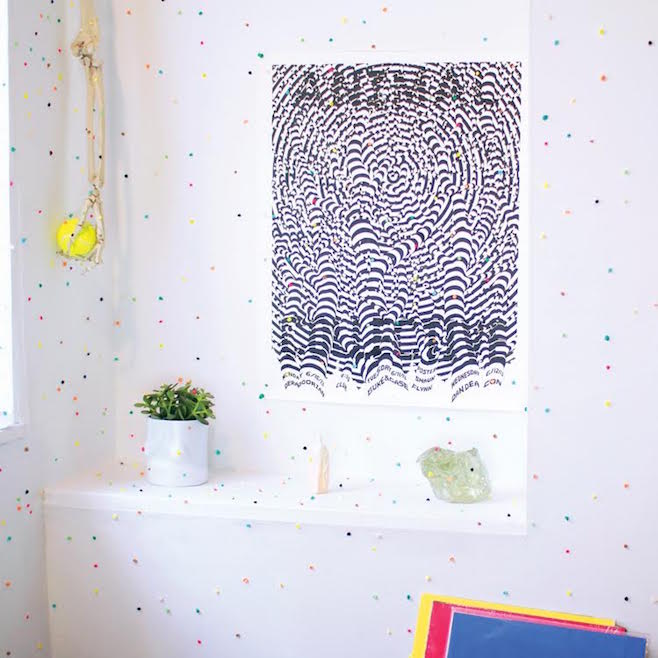 Earlier this year, Panda Bear released his new album Panda Bear Meets the Grim Reaper, though it’s been a couple years since we’ve seen any new releases from Animal Collective. Today, however, the group has announced a new live album, titled Live at 9:30, which will be released digitally on Friday and is available to pre-order as a triple-LP box set via Domino Records. The album, as hinted at in the title, was recorded on June 12, 2013 at the 9:30 Club in Washington, D.C. Stream a live recording of Feels highlight “Did You See the Words” below, and check out the tracklist.