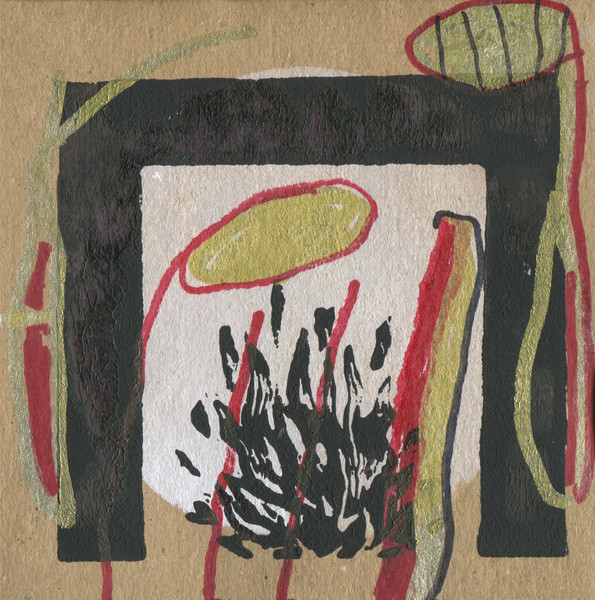 Earlier this year, Swans announced that they would be releasing a live album this fall as a fundraiser for their next full-length and follow-up to 2014’s To Be Kind. Today, the new Swans live album has been revealed—it’s called The Gate, and is available to order via Young God in a number of different editions. Fans can pay anywhere between $45 and $500 (or more if you just feel like being generous) for a copy of the new album with signed and numbered sleeve (with hand-printed woodcut art), with an increasing scale of extras, including DVDs, posters, “executive producer” credits on the new album, guest list on an upcoming Swans show, and a hand-drawn portrait of you (you’ll have to send bandleader Michael Gira a photo of yourself, but he’ll draw you, and that’s awesome).

Most of the tracks on The Gate are all taken from the tour behind To Be Kind, and four of the live tracks will appear on the next album in some form or other. There are also four demos of tracks that will appear on the next album, in more fleshed out form. Gira also says that this is the last album for this incarnation of Swans: “I intend to keep the name and ongoing project of Swans active in a different form, drawing sporadically on the myriad list of musical cohorts I’m met along the way over the last 30 plus years (including I hope, at times, if they’ll consent, my 5 friends mentioned above), but the creature, the beast, the monster, the liberating vortex of light and sound that is the 6 of us working in close quarters together over extended periods of time, will cease to exist.”

Swans also announced earlier this year via Facebook that they’re reissuing 1991 album White Light from the Mouth of Infinity on vinyl, though the release date for that has yet to be announced. Check out the tracklist for The Gate below.