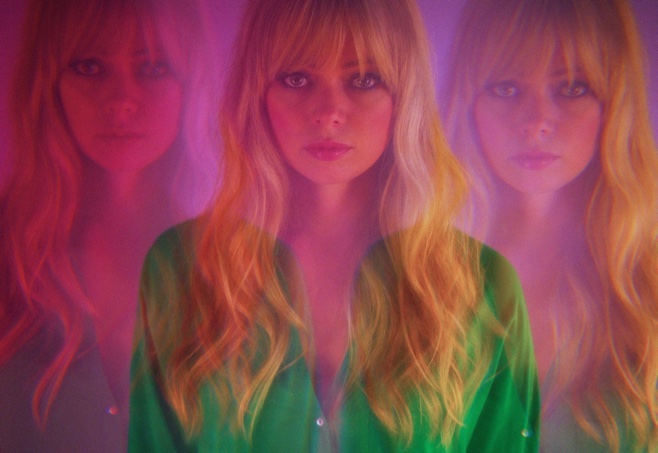 You’ve probably noticed that Chromatics haven’t yet released their new album, Dear Tommy, the long-awaited follow-up to 2012’s Kill For Love. It was originally announced for release in spring, but it’s been pushed back a bit (the band finished the album in April, however). Still, Johnny Jewel has been slowly releasing tracks from the album, including the Endless Playlist pick, “I Can Never Be Myself When You’re Around.” Today, Chromatics have released “Shadow,” as part of the Adult Swim singles series. A longer version of the track also appears on Dear Tommy.

Jewel released this statement about “Shadow” and Dear Tommy:

Everyone has a shadow. There is no real difference between ten years ago and ten seconds ago. Your future determines your past. The flame of nostalgia is a tempting black hole to jump into, but I recognize it as a fantasy.

Romance is brave. So is simplicity. Love is a call to war. Why wouldn’t you want to respect music? Dear Tommy is the most rebellious record I’ve made.

Listen to the Chromatics “Shadow” stream below.