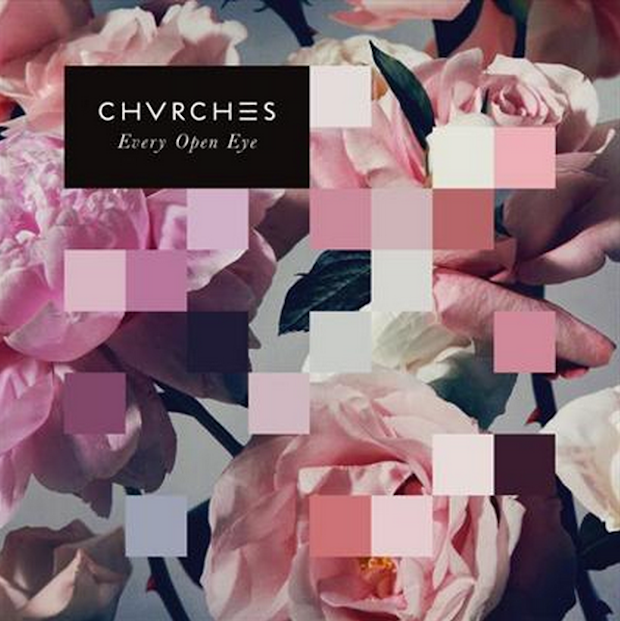 On Friday, September 25, Glasgow synth-pop trio Chvrches will release their second album, Every Open Eye. The album follows 2013’s The Bones of What You Believe, and we’ve already heard a handful of tracks, including first single “Leave a Trace.” However, just five days before the album drops, it’s been made available to stream, courtesy of NPR First Listen.

Listen to the Chvrches Every Open Eye stream here.

The Bones of What You Believe is on our list of the Top 100 Albums of the Decade So Far.