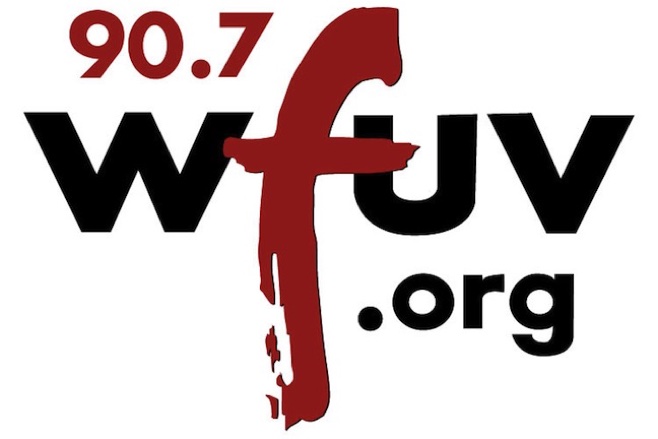 Listener-supported New York radio station WFUV has announced a new compilation of live-recorded songs—the latest in a series that started in the 1990s. The new compilation, titled FUV Live 18, includes tracks by Courtney Barnett, Calexico, Father John Misty, Future Islands, Tweedy and Colin Meloy, in addition to many others. The album will be available in exchange for donations to the station’s membership drive, which begins on Oct. 5.

During the membership drive, the album will be played on WFUV in alphabetical order according to artist name. Take a look at the tracklist below.