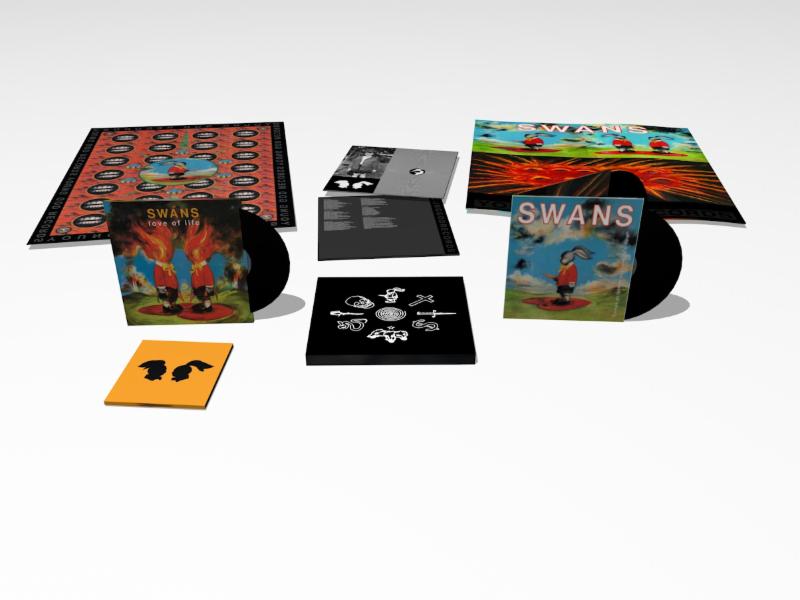 Swans announced earlier this year that they plan to release a new studio album in 2016, which will follow 2014’s To Be Kind. In the meantime, they’re releasing the next in their series of deluxe reissues. On December 4, Young God will reissue the band’s 1991 masterpiece White Light from the Mouth of Infinity as a vinyl box set, which will also include their 1992 album Love of Life. Both albums have been out of print since their original pressings in 1991 and 1992, respectively. Both albums have also been remastered.

Once all copies of the limited-edition box set have sold out, Young God will make individual copies of the LPs available. The reissue will also be released as a 3xCD box set, featuring a bonus disc of unreleased and rare tracks. Listen to “Love Will Save You,” from White Light from the Mouth of Infinity, below. The song was also featured on our list, True Alternative: The Top 100 Songs of the ’90s Underground.