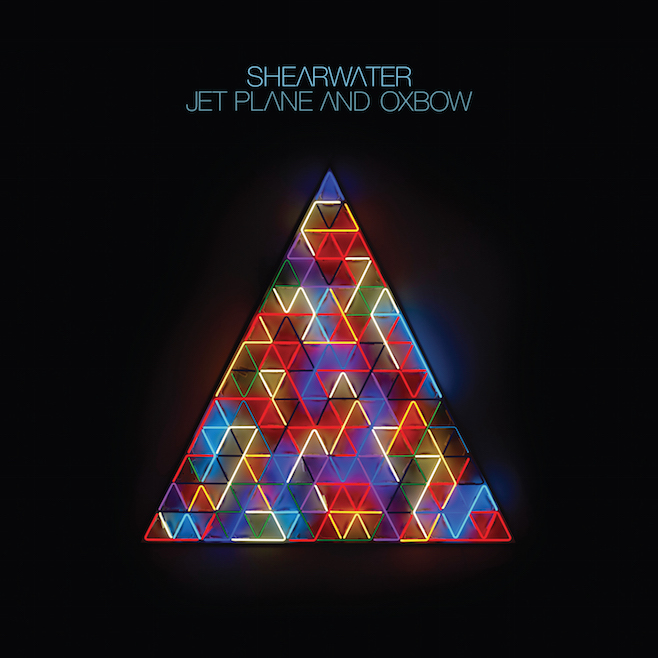 Pre-orders of the album from Sub Pop will come with an exclusive podcast, featuring a conversation between the band’s Jonathan Meiburg and WNYC’s John Schaefer. The album will also be available on limited-edition two-tone blue vinyl.