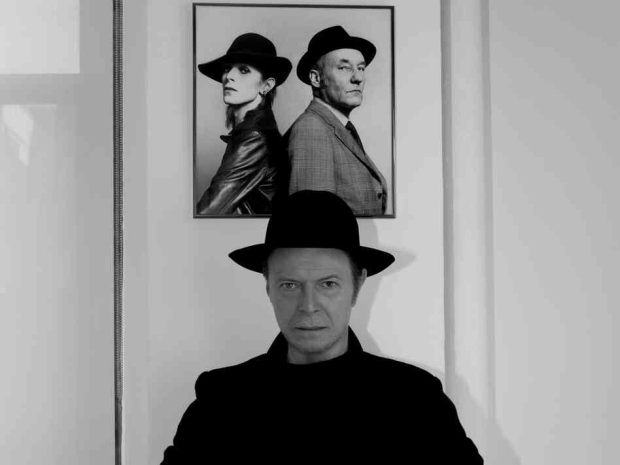 Over the weekend, stories began to circulate that David Bowie was releasing new music in early 2016. After some misinformation made its way into the reports, the man himself took to social media to correct the record. Bowie’s website now confirms that he will release a new album early next year called Blackstar. The album is set for release on January 8, 2016, and will be preceded by the release of a single, also called “Blackstar,” on November 20. It is not part of the theatrical work, Lazarus, that Bowie is writing.

For now, that’s all the information that’s available about the album, but two months is plenty of time for more information to surface. However, there likely won’t be much live performance behind the album, as Bowie is apparently retired from touring.

Blackstar follows 2013’s The Next Day.

Read our Celebrate the Catalog feature on David Bowie’s discography.