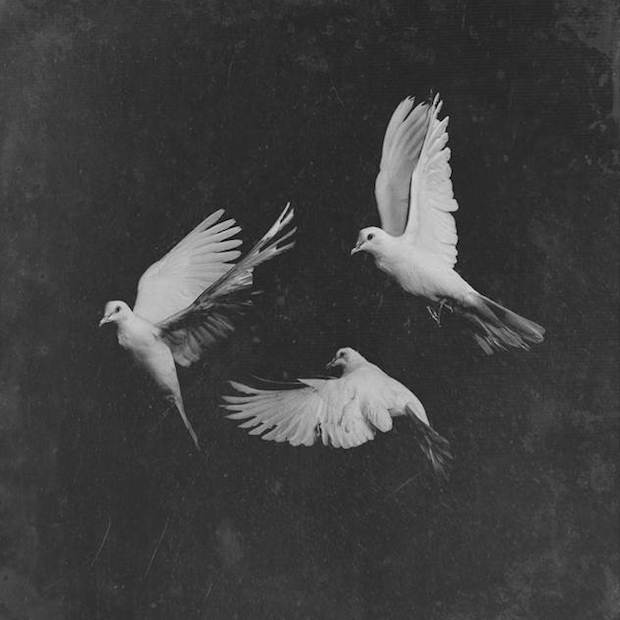 Following the announcement that Pusha T is the new president of G.O.O.D. Music earlier this week, the MC released lyrics from the opening track from King Push, his long-awaited follow up to 2013’s My Name Is My Name. The track is called “Untouchable”, and it has just been released as a single, now streaming on the label’s re-vamped website. For those historians in the audience, this method is pretty similar to how the debut of Pusha’s “Numbers On The Board” took over Kanye’s website a few years ago.

Read the lyrics to “Untouchable” below and visit G.O.O.D. Music for a free, if inconvenient, stream of the entire track. (Get your clicker finger ready!)

[Verse 1] Yuugh, I drops every blue moon
To separate myself from you kings of the YouTube
I am more U2, I am like Bono with the Edge
In Mexico, fuck Donald and his pledge
Legend has it, the wrist is magic
The left is Patek, Philippe’s replaced by Matsuhisa
Ignore most requests for the feature
Unless it’s getting played on the beach in Ibiza
While she fucking Nesha, she sucking shisha
Can’t you see my Total; Pam, Kima, Keisha
I’m aiming for the moguls, why y’all niggas aiming at the locals?
And rap niggas broke like them, they’re mere hopeful
Still wishing on a star
The last one to find out that Baby owns the cars
The final trilogy of Jaws
The grills like, interior gauze
It feels like, still white
Matching Missoni looks African on me
They tryin’ pin the trafficking on me like Mano and Tony
My thoughts spilling over
The soft ceiling’s open, I Cross-Fit the coca
Yuugh! It’s a different calisthenics when I do the Lennox
Half a million paralleled and ain’t nothin’ rented
Yeah, wearing Dri-Fit in my shit
It rides a little better in the cockpit [Hook: The Notorious B.I.G.] Lyrical I’m, untouchable, uncrushable
Blunted in a 600, blunted in a 600
Untouchable, uncrushable
Blunted in a 600, blunted in a 600 [Verse 2] Mu told me to switch styles
He just came home from the Feds like a mistrial
He tells me I miss out on all that club money, I don’t bounce
Adidas gave me a million and that don’t bounce
The president of G.O.O.D. Music has been announced
A quarter million a year and that don’t bounce
I’m in the score of these movies, I’m losing count
Mu you knew me from thirteen hundred an ounce
My breakdown game bought me ‘8 Mile’ fame
Selling M&Ms to him and ‘em
White to the Blacks I’m a villain in
The Rolls Royce, playing peek-a-boo with the emblem
Let’s talk about it gentlemen
My barcode is Netflix “Narcos”
Part on the side of my ‘fro like I’m Pablo
No hablo, I sell blow
Lone wolf, no Tonto, head honcho
Yuugh, let’s take the scenic route
I could show you the strange fruit
It’s looking like Beirut
They open the wash bay, I climb it like K2
These kilos are drought killers, I flooded the Jesus
I made use
Of every Spanish name I done ran across
No matter what the weight, I done ran it off
I’m walking on water, I took the sandals off
Tell A&E to turn the cameras off, Push [Hook: The Notorious B.I.G.] Lyrical I’m, untouchable, uncrushable
Blunted in a 600, blunted in a 600
Untouchable, uncrushable
Blunted in a 600, blunted in a 600