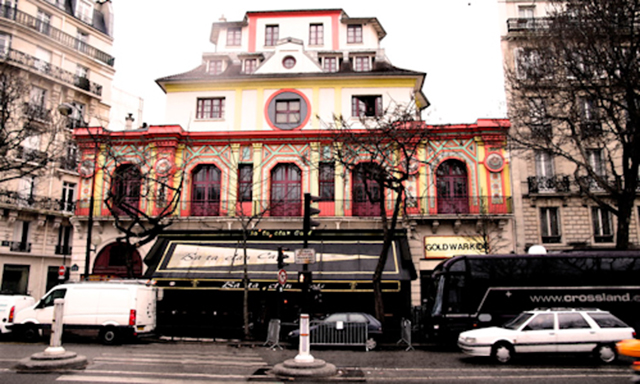 The owners of Bataclan, the concert venue in Paris that became the target of a devastating terror attack during an Eagles of Death Metal Show on Friday night, have shared a statement about the tragedy. The statement was posted on Twitter in French, which was then translated via Buzzfeed:

Dear friends, No words can express the level of sadness we feel.

Our thoughts go to the victims, to those injured and to their loved ones.

Many of you want to come to the Bataclan, but unfortunately the authorities still need to work on site. We will keep you informed as soon as it’s possible for you to come and mourn in front of the concert hall.

Thank you for your support, which deeply affects us.

At least 129 people were killed in the vicious attacks on Friday, which also included targeted terror attacks on a soccer stadium and a restaurant. At noon Paris time today, hundreds gathered at the Bataclan and other sites of the attacks to observe a moment of silence for those who died.

This weekend, bassist and songwriter Thundercat shared his own tribute to the victims of the attacks, titled “Paris,” which is both a beautiful and sad emotional statement. You can hear the track below.