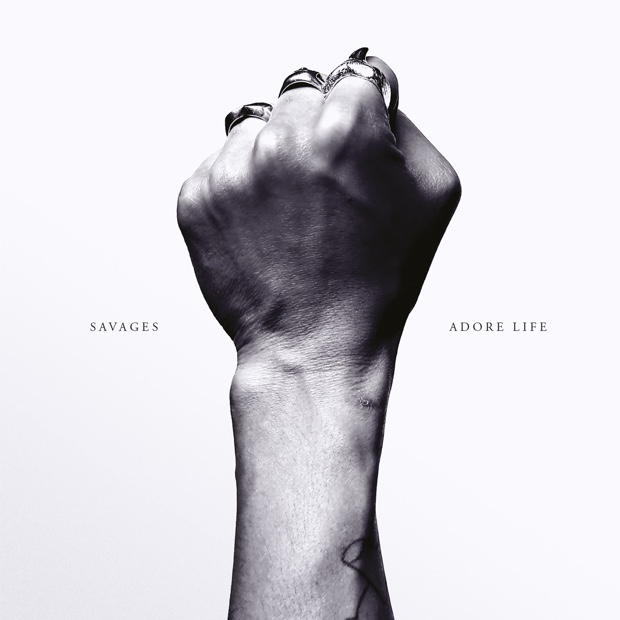 Savages have released yet another new song. After dropping the roaring, galloping new single “The Answer” in October, the UK post-punk group has released “T.I.W.Y.G.”, the second single from their upcoming second album, Adore Life. It’s a fast-moving, ferocious post-punk song that blends some of their characteristic darkness with a tangible ferociousness, and a menacing drum performance from Fay Milton that actually kind of resembles a black metal blast beat. Yeah, it’s pretty intense stuff. There’s a reason why this is at the top of our most-anticipated list for 2016. Listen to the Savages “T.I.W.Y.G.” stream below. Adore Life is out January 22, 2016, via Matador.