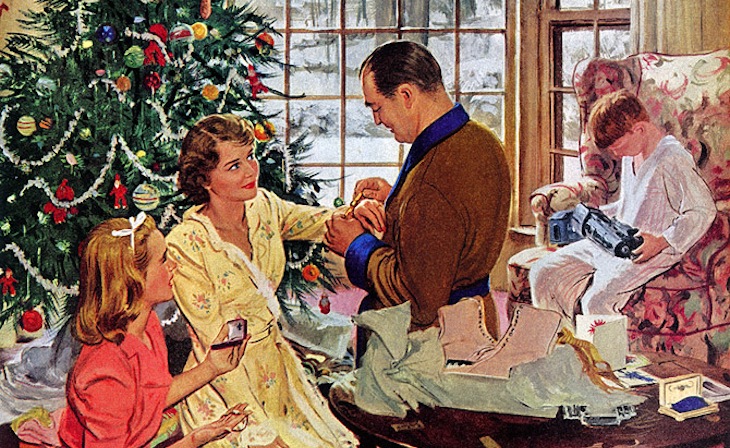 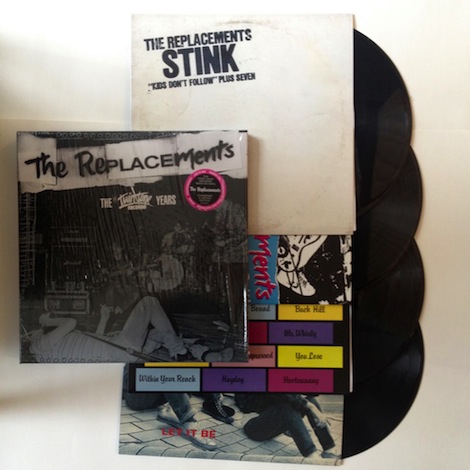 It’s been a weird decade for Replacements fans, who saw the long-defunct band reunite and headline a series of festivals, only for the band to part ways the same way as before—spontaneously and on not-so-pleasant terms. It’s hard to guess if we’ll see another reunion from the Minneapolis post-punk legends, but at least we have Rhino Records to thank for an easy way to pass the time as we wait to find out. This four-LP release covers the band’s Twin/Tone years, and arguably some of their best moments. And it was a limited-release for Record Store Day this year, so getting a hands on a copy is bound to make for a happy holiday for the music lover in your life. (Cost varies; Rhino) 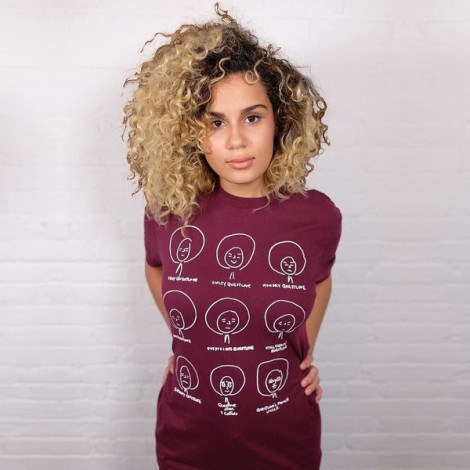 Roots drummer and bandleader ?uestlove is a complicated gentleman, but in case you need a legend or diagram to help you decode his emotional state, Okayplayer is now selling a t-shirt depicting the many moods of Questo. Feel what Questo feels, or a cute, hand-drawn representation of him (complete with signature afro!) on these colorful t-shirts. ($29; Okayplayer) 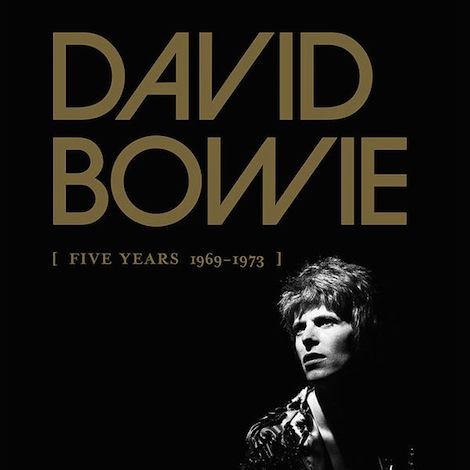 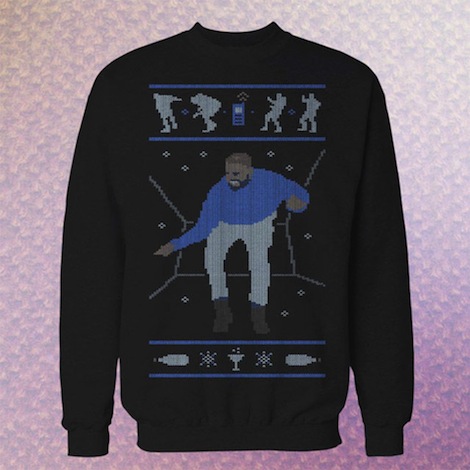 The story of New York punk begins with Ork Records. Founded by Southern California transplant Terry Ork, the short-lived label issued a series of 7-inch singles by the likes of Richard Hell, Television and The Feelies. And despite closing up shop broke just a few years after launching, Ork amassed a small but highly impressive collection of titles that are all found on Numero Group’s excellent box set, Ork Records: New York, New York. Comprising 49 tracks, the set features not just the complete Ork discography, but outtakes and rarities from the same sessions, as well as liner notes, photos and all the outstanding extras we’ve come to expect from the reliably great Numero label. ($35, Numero Group) 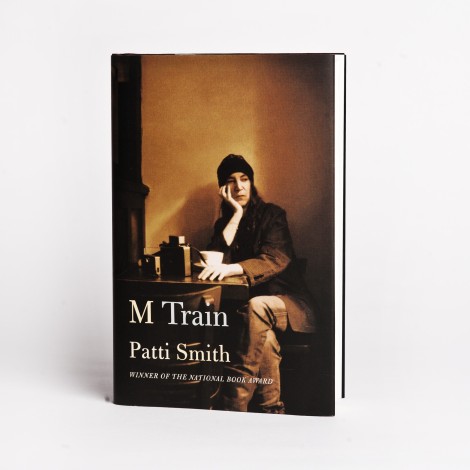 Patti Smith has proven herself to be as prolific as a writer as she is a musician and poet. M Train promises to further explore the ground from Just Kids, compiling prose that shifts between Smith’s dreams and memories to tell the story of how she developed both her inspiration and her craft. ($13.75; Amazon) 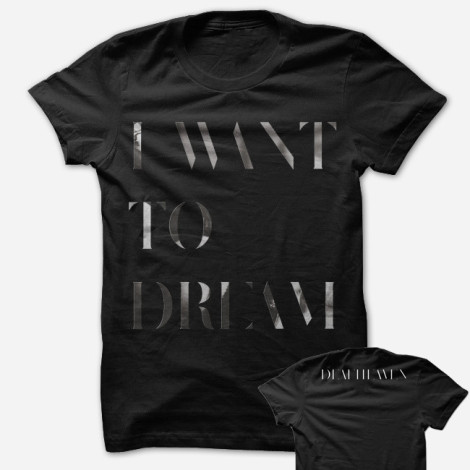 Deafheaven I Want to Dream t-shirt

This gift idea started out because of an oft-repeated quote between Treble staffers, but it’s still a good idea, especially for those who can’t get enough of Deafheaven’s new album New Bermuda, or the album the quote comes from, Sunbather. It’s almost exactly like wearing your emotions on your sleeves, but more metal than that. ($20; HelloMerch) 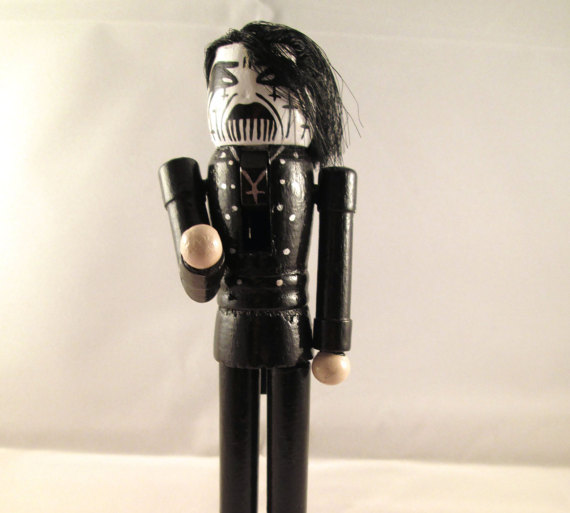 Metalheads generally have a pretty good sense of humor, so why not have a little fun with your family headbanger and offer up the gift of a metal nutcracker? SamuraiWhite sells handmade nutcrackers depicting various metal personalities, including King Diamond, Ronnie James Dio, Glenn Danzig and Lemmy Kilmeister, in addition to rock icons such as David Bowie and Joan Jett. ($60-70; Etsy) 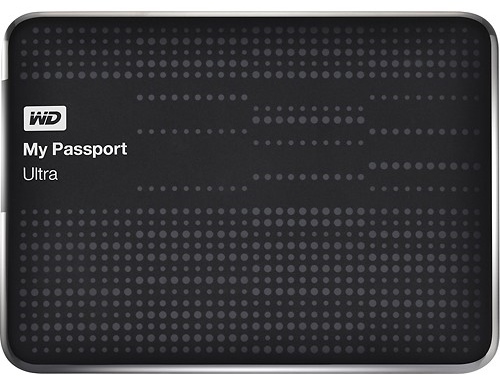 Even in the age of streaming, every hardcore music fan needs a way to hold on to their digital stash of music. This sleek hard drive from Western Digital fits into an average-sized pocket and holds one terabyte of data. Perfect for the on-the-go listener or a producer in the making. ($59; Amazon)

Or maybe you can just pick up any of our Albums of the Week from 2015. There’s a lot to choose from.