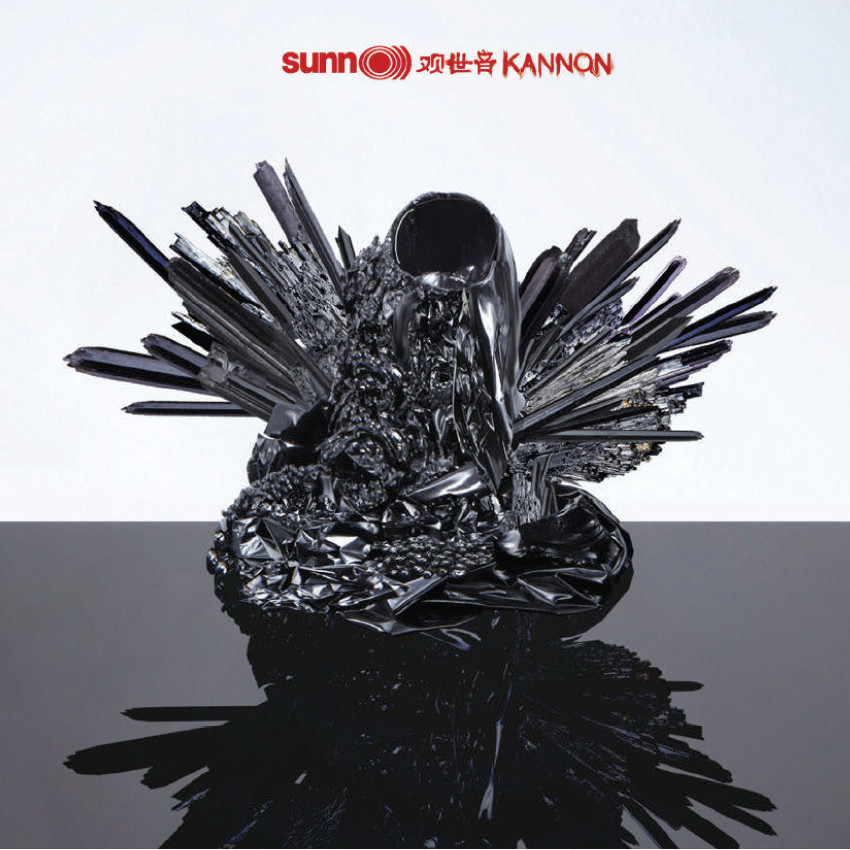 On December 4, drone doom duo Sunn O))) will release their new full-length album, Kannon. They’ve been focused more heavily on collaborations in recent years, having worked with Ulver and Scott Walker, but this set of music, being released via Southern Lord, is back to the original duo of Greg Anderson and Stephen O’Malley. It’s a reasonably short album by the band’s standards, at just a little over a half-hour long, but they make the most of those 30-plus minutes, building up drones as massive and powerful as they ever have. And now you can hear the album in full, before it’s out in stores, via Southern Lord’s Soundcloud.

Listen to the Sunn O))) Kannon stream below, courtesy of Rolling Stone.