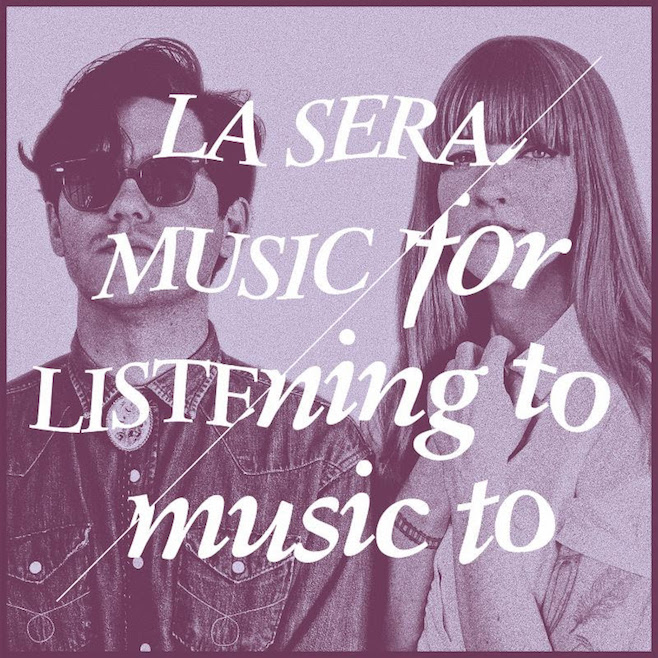 Earlier this year, former Vivian Girl Katy Goodman announced that the next album by her band La Sera would be produced by Ryan Adams. Today, the details of that album have been revealed. It’s called Music for Listening to Music To (meta!) and it’s being released on March 4 via Polyvinyl.

Earlier this year, in a Rolling Stone interview, Adams said that working on this album contributed to the creation of 1989, his Taylor Swift covers album: “If it wasn’t for [Music for Listening to Music To], the 1989 record would have never happened,” he said.

Listen to new track “High Notes,” courtesy of Pitchfork, and check out the tracklist below.

La Sera Music for Listening to Music To tracklist:

La Sera : Music For Listening to Music To