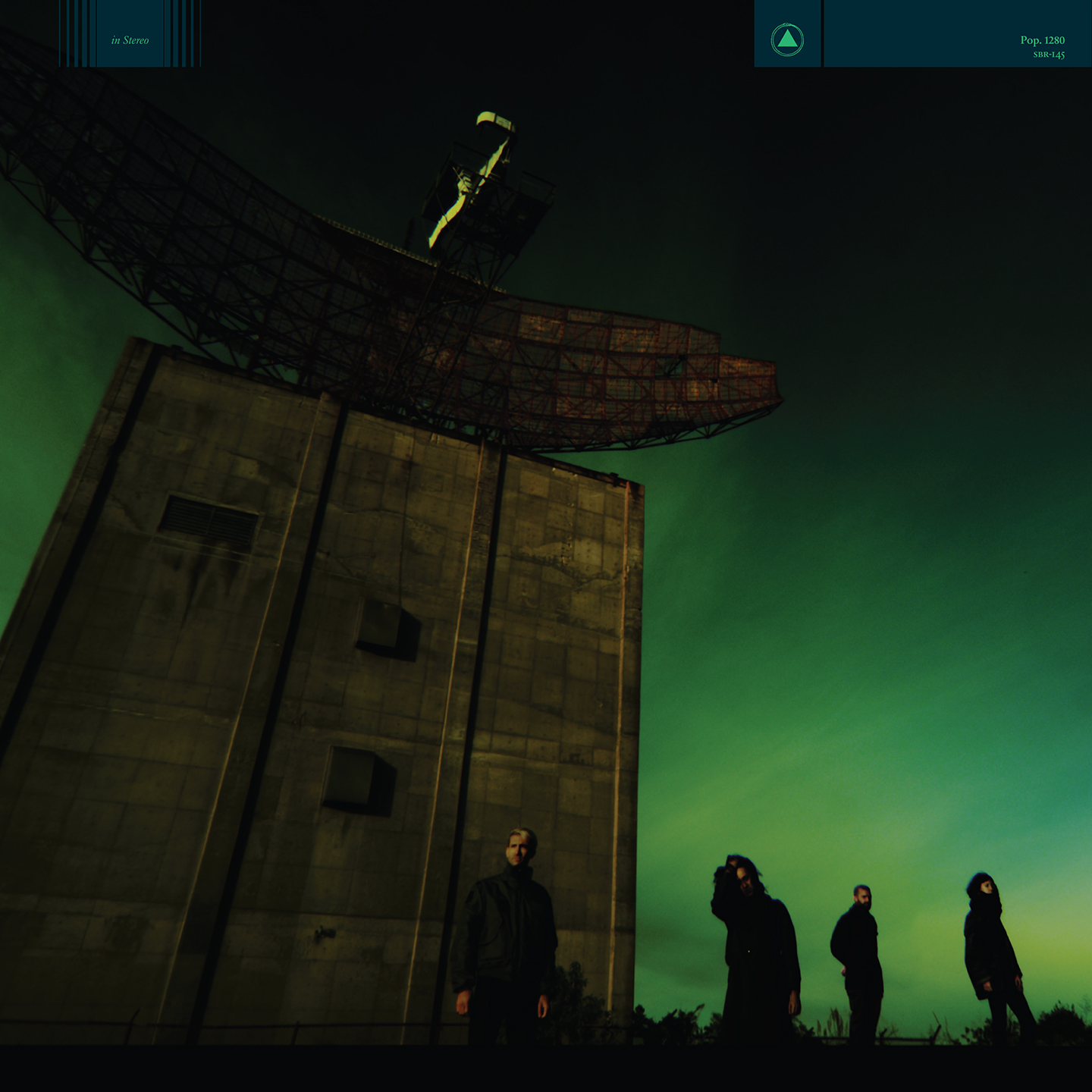 Brooklyn post-punk/noise-rock outfit Pop. 1280 have announced a new album. On January 22, 2016, Pop. 1280 will release Paradise, their follow up to 2013’s Imps of Perversion, via Sacred Bones. A press release states that “Synthesizers, mechanized drum machines, and samplers play as critical a role on the record as the more familiar squall of Ivan Drip’s buzzsaw guitar and Chris Bug’s vocals.” That’s the album’s cover art above. Pop. 1280 has also released a new track from the album, the brooding and rumbling (and very much true to form) “Pyramids On Mars,” which you can stream below, courtesy of Fact Mag.

The band is also playing a record release show in Brooklyn at Alphaville, on January 23.