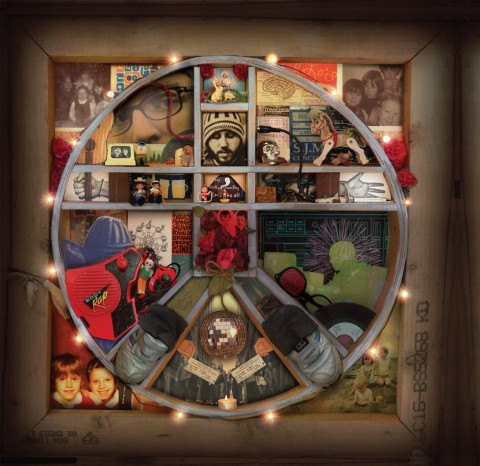 Badly Drawn Boy released his Mercury Prize-winning debut album The Hour of Bewilderbeast in 2000, and for its 15th anniversary, XL Recordings is reissuing the record. The deluxe reissue of the album will be released on January 22, and will be available in 2xCD, 3xLP and digital formats, featuring an entire album’s worth of bonus material, including outtakes and b-sides from singles of the era. Check out the tracklist below, and listen to bonus track “Road Movie.”

Badly Drawn Boy : One Plus One is One