The Replacements are the subject of a new biography being released in 2016. The 520-page book is titled Trouble Boys: The True Story of the Replacements, and will be released on March 16 via Da Capo Press. The book was written with the participation of Paul Westerberg, Tommy Stinson, Slim Dunlap and family members of the band’s late guitarist Bob Stinson. Mehr worked on the book over the past decade, and interviewed hundreds of subjects for it. He was also given full access to the band’s archives.

In addition to interviews with the band and family members, Mehr includes interviews with R.E.M.’s Peter Buck, The Pixies’ Frank Black, The Flaming Lips’ Wayne Coyne, Sire Records’ Seymour Stein, Winona Ryder and many others. The book also features many rare and unreleased photos. That’s the book cover below.

Read our Hall of Fame article on The Replacements’ Tim. 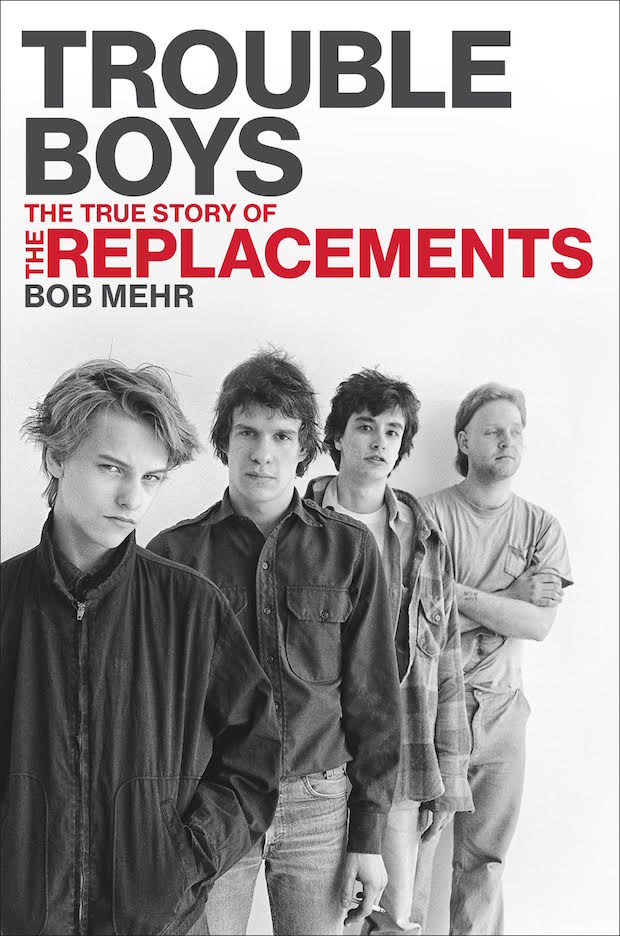