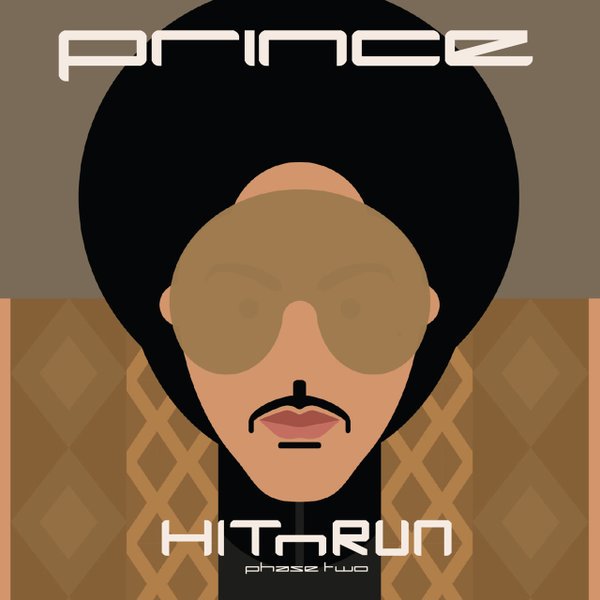 Earlier this year, Prince released new album HITNRUN Phase One. And today, he’s just released the follow-up (or rather, sequel) to that album, titled HITNRUN Phase Two, which is available to stream and download alongside its companion album, via Tidal. (Non-subscribers can buy here.) The album contains a couple of previously released tracks, “Baltimore” and “Screwdriver,” which appear on the album in slightly different form. Watch the “Baltimore” video below, and check out the album’s tracklist.

Read our Celebrate the Catalog feature on Prince’s discography.