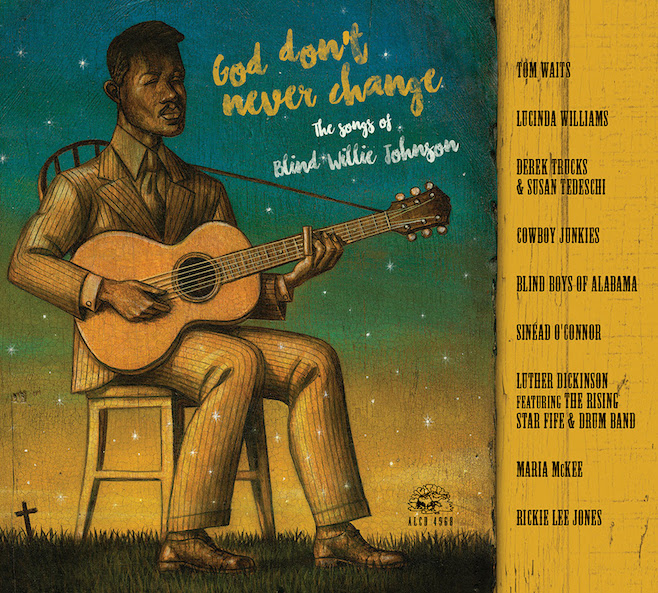 In 2016, Alligator Records is releasing a new tribute to blues legend Blind Willie Johnson, featuring contributions from Tom Waits, Lucinda Williams and Cowboy Junkies, among others. It’s called God Don’t Never Change, and it’s being released on February 26. Take a look at the tracklist below.

Blind Willie Johnson has been covered many times before, most notably by the likes of Led Zeppelin, Bob Dylan and Eric Clapton.