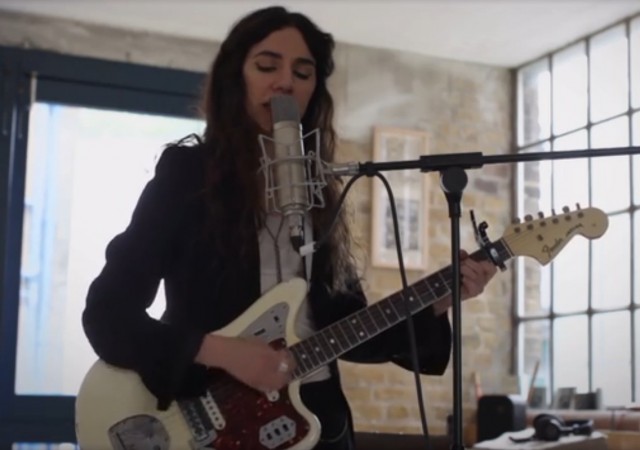 PJ Harvey has just revealed the first video from her upcoming album The Hope Six Demolition Project, which will be released April 15 via Island Records. The video for “The Wheel” was directed by Seamus Murphy and includes footage from Kosovo, shot between 2011 and 2015.

Harvey had this to say about the video, in a press release:

When I’m writing a song I visualize the entire scene. I can see the colors, I can tell the time of day, I can sense the mood, I can see the light changing, the shadows moving, everything in that picture. Gathering information from secondary sources felt too far removed for what I was trying to write about. I wanted to smell the air, feel the soil and meet the people of the countries I was fascinated with.

Watch the PJ Harvey “The Wheel” video below, courtesy of Noisey.