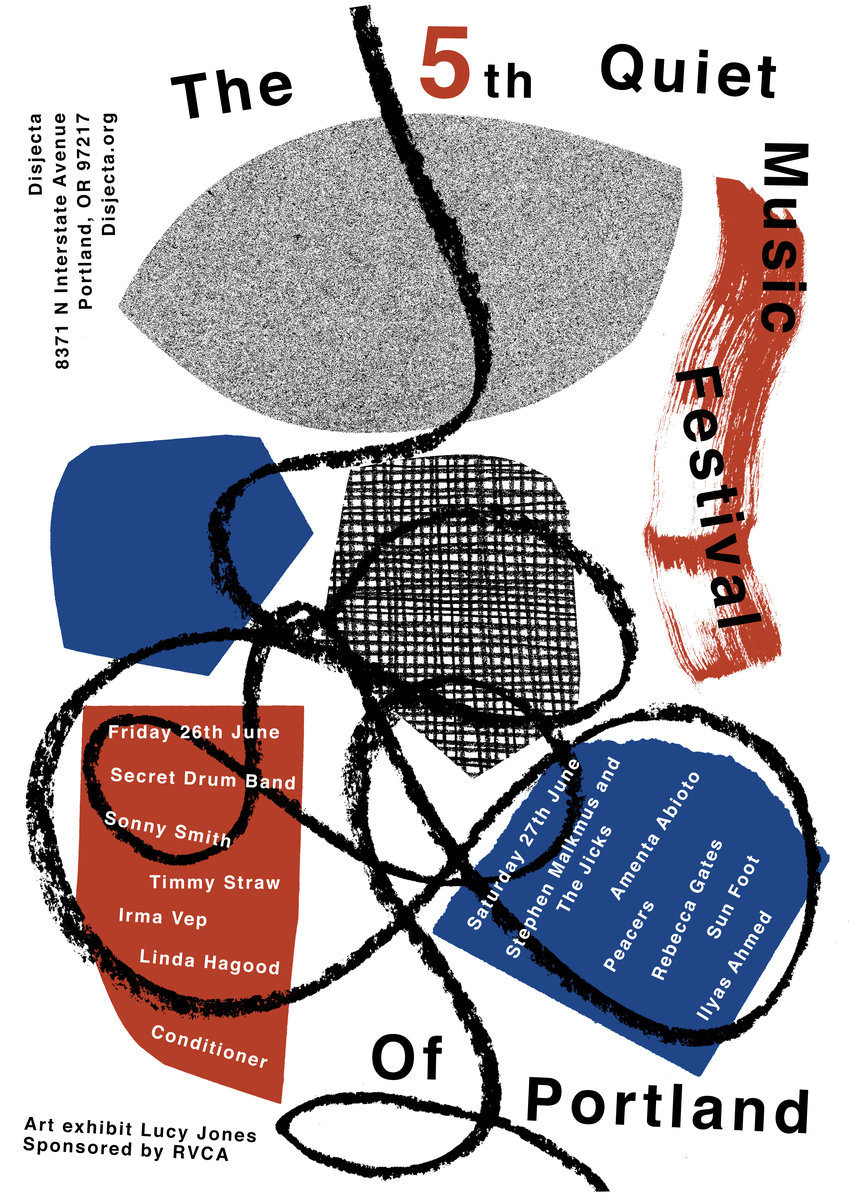 Stephen Malkmus and the Jicks just released a new set of live recordings, featuring covers of songs by Nirvana, The Minutemen, The Carpenters and more. The band performed last June at the Quiet Music Festival of Portland, at what is described as “an intimate, unusual, and idiosyncratic set of re-arranged songs, one-off covers, and deep rarities from the depths of [the band’s] catalog,” the band’s Mike Clark says on their website. The full set is now available to stream or purchase via Bandcamp, and includes the Jicks’ takes on Nirvana’s “Come As You Are,” The Carpenters’ “Rainy Days and Mondays” and The Minutemen’s “History Lesson II,” in addition to a handful of reworked originals. Listen to the full set (and purchase) below.

Stephen Malkmus and The Jicks’ most recent album is Wig Out at Jagbags.

Tags
Stephen Malkmus and the Jicks

Album of the Week: Stephen Malkmus and The Jicks – Sparkle Hard