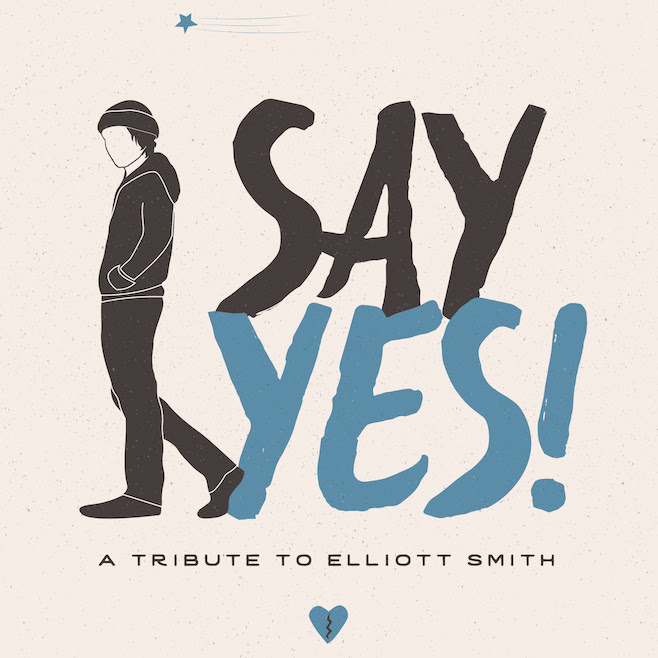 Yet another Elliott Smith tribute is being released this fall, featuring an impressive list of performers taking on some of Smith’s classic songs. Say Yes! A Tribute to Elliott Smith will be released on October 14 via American Laundromat, and features Waxahatchee, J Mascis, Julien Baker, Jesu/Sun Kil Moon, Lou Barlow, Swervedriver’s Adam Franklin, Belly’s Tanya Donnelly and many others performing covers of songs throughout Smith’s catalog. It also features Juliana Hatfield’s “Needle in the Hay,” which was previously featured on I Saved Latin!: A Tribute to Wes Anderson, and which you can stream below.