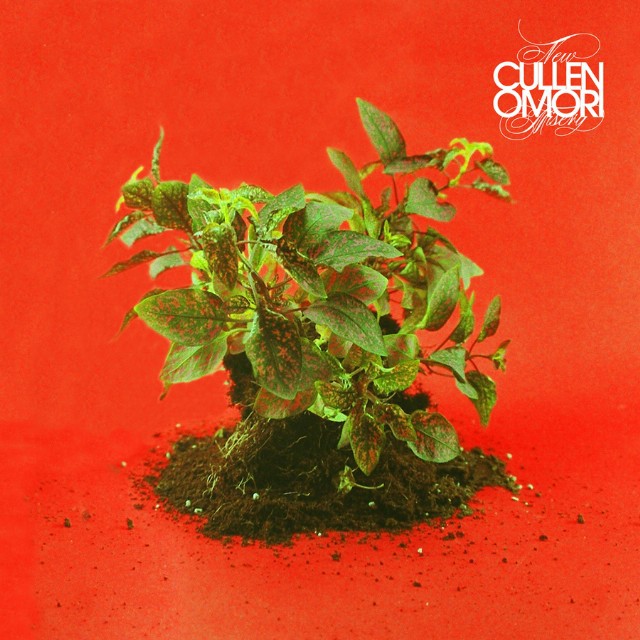 Finding success at such an early period in one’s life can be confusing and thrilling and extraordinary and weird and all sorts of adjectives that I’ll let you come up with on your own. An artist’s salad days are usually strenuous enough, but especially harsh for fresh-faced high school graduates finding early success in the nooks and crannies of independent music. “I had this overwhelming feeling that perhaps the apex of my life both as a musician and as an individual would be relegated to five years in my late teens/early 20s,” says Cullen Omori, former lead vocalist and guitarist of the now defunct garage/fuzz-pop group Smith Westerns. “I’m closer to thinking I’m a piece of shit than I am a pop star,” he explains while referring to the self-deprecating nature of his first full length, New Misery.

On his Sub Pop debut, Omori sticks to his natural pop roots, seeking to embrace a more expansive sound on a new label. Among the 11 tracks on New Misery, moments of anthemic orchestral pop illuminate the melodic spirit he seeks to capture. Centerpiece track “Cinnamon” adopts a danceable backdrop with soaring, reverb-soaked vocals reminiscent of Currents-era Tame Impala. The album’s other highlight tracks appear in a symmetrical pattern within the tracklisting, as the early one-two pop-punch of “Two Kinds” and “Hey Girl” serve as a taste of the album’s core ideas, pairing with the second half standouts, “Be a Man” and “LOM,” both of which excellently leave listeners with the essential flavor of New Misery.

Omori’s debut solo LP evokes the foot-tapping melodies of retro-pop outfit Camera Obscura mixed with a contemporary flair similar to electro-pop acts like Wild Nothing and Small Black. New Misery’s intentional pop aptitude is no coincidence, as influenced by Omori’s extensive Top-40 listening at his day job with a medical supply company where he cleaned stretchers and wheelchairs. But within the album’s sequence, some of Omori’s pop melodies seem to become too unremarkable for his self-described “dark-pop” approach. At times between the album’s finest songs lay between more forgettable filler tracks. Opening cut “No Big Deal” fails to make a lasting first impression, as the true introductory hook to New Misery isn’t found until the next track. The pairing of a simplistic synth backdrop over an awkwardly stumbling guitar on “Poison Dart” is drawn out for too long, making it prone to becoming a frequently skipped number.

While New Misery has its definitive peaks and pits, it is certainly a solid debut release for Cullen Omori. His anxiety of prematurely peaking should be non-factor for him now, as his concern has proven to actually be a source of motivation. If anything, New Misery is a quality starting point for any course Omori plans to take.