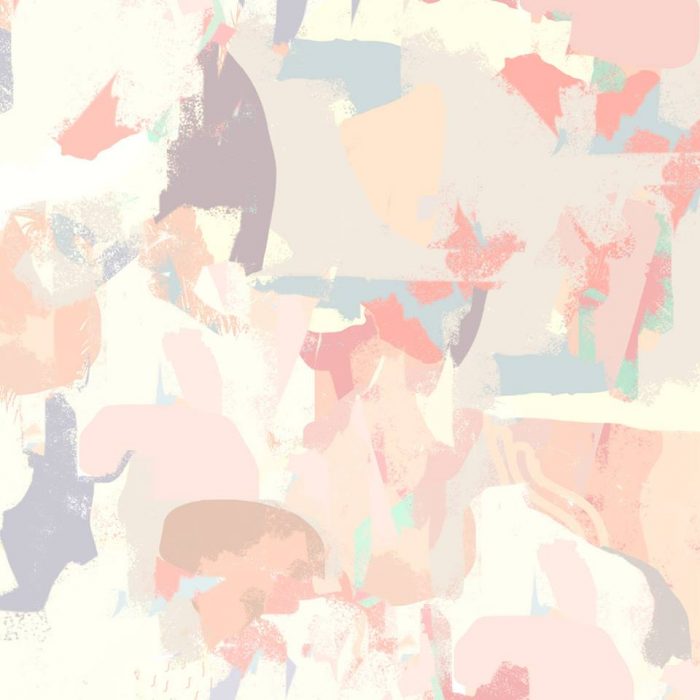 “Withdrawal in disgust is not the same as apathy.” That’s a quote from Richard Linklater’s orbit-shifting film debut Slacker from 1991, which takes place entirely in Austin, Texas, the hometown of Psych-Rock outfit Holy Wave. The film spans the course of a day, romantically chronicling the wanderings of everyday directionless Bohemians. We see life as they live it: troubled, yet fully present, ebbing and flowing through their rich urban sprawl like down-and-out bodhisattvas. Living in the present is valued above all, any external pressure be damned.

Like it or not, Linklater’s lens has tinted the outlook of countless aspiring artists, filmmakers and musicians ever since, encouraging many to realize their limitations on this planet and revel in the spirit of local community, of late a new commercial sheen dressing itself over a city that’s prided itself on being at the fringe, reflecting a strange new balance between mainstream ambition and artful resignation. Holy Wave perfectly exemplify this new scene. On one hand, their impressionistic style has a defiance to it. Their songs push themselves outward in hypnotic sprawls or shrink inward into air-tight ditties practically on a whim. On the other, every tune flows seamlessly into the next to the point where you almost lose sight of any individual instrument, even any individual personality. The presentation here is a sweet dissolve. In indie music at large right now, keeping calm is practically the modus operandi (See: Mac Demarco, Homeshake, or Woods or Real Estate). There’s long been a certain agreement in the underground that sounding like you lack ambition—whether or not you actually do—is a fresh sound.

That’s not to say that what Holy Wave strives for (or doesn’t strive for) on their second LP Freaks of Nurture, the follow-up to 2014’s Relax is a compromise. Plenty of bands have attempted what they have here, but Holy Wave’s album just happens to be so hypnotic and so blissfully droning in its casual melodiousness as to be a marvel. Their lyrics don’t communicate as sharply as they would without walls of reverb, but without that blanketing, a bewitching song like “Minstrel’s Gallop” wouldn’t be so eerie. “Wendy Go Round” would chime more distinctly but less mysteriously.

The point here isn’t to exert or attempt to challenge. Holy Wave lacks ego, and that’s democratic and admirable. It makes the moments of relative havoc really thrill. Case in point is the storming “You Should Lie,” which is propulsive straight out of the gate yet gradually builds in fuzz without ever letting up. Following that with “California Took My Bobby Away” in its gentle stroll pace is the kind of tiny dynamic shift that gives this album its quiet confidence. Still, there aren’t any massive twists or turns, not in a single song. But, no one could complain about a lack of surprises in a Spacemen 3 song. Subtle stimulation can be and is all too often overlooked.

Holy Wave aim to hypnotize and lack nothing in conviction. They do what they do, and they do it well. How much you gain from their swelled soundscapes depends on what you expect to gain from a listening experience. If you’re looking for a clear-cut collection of songs, music with a message, or a challenge or a dare of some kind, you will leave Freaks of Nurture feeling hollow. Expecting any measure of twist or turn is missing the point completely. If a serenely immersive experience is what you want, the sound of life in a day, that’s what you’ll get in spades. Be prepared to melt either way.