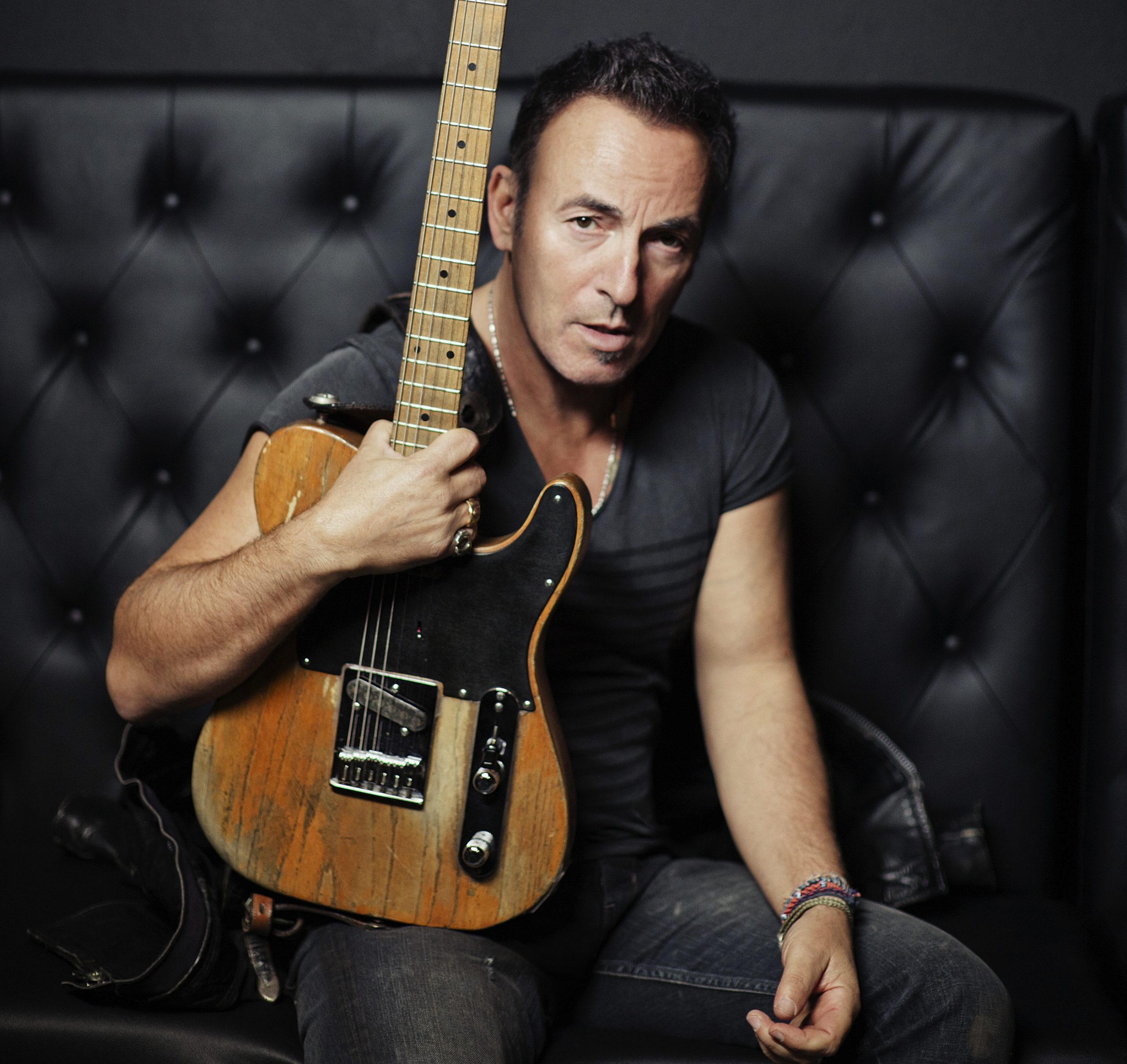 Bruce Springsteen has just announced the cancellation of his upcoming show in Greensboro, North Carolina, which was scheduled to take place on Sunday, April 10. The concert, part of his tour commemorating the 35th anniversary of his 1980 double album The River, is being cancelled in protest of House Bill 2, better known as the Public Facilities Privacy & Security Act, which was passed by the North Carolina state legislature in March. The bill was written to prohibit transgender people from using restrooms that do not match the “biological sex” listed on their birth certificate. Springsteen, standing in solidarity with North Carolina’s LGBTQ community, released a statement about the decision, stating, “Some things are more important than a rock show and this fight against prejudice and bigotry—which is happening as I write—is one of them.”

Read the statement released by Springsteen:

“As you, my fans, know I’m scheduled to play in Greensboro, North Carolina this Sunday. As we also know, North Carolina has just passed HB2, which the media are referring to as the “bathroom” law. HB2—known officially as the Public Facilities Privacy and Security Act—dictates which bathrooms transgender people are permitted to use. Just as important, the law also attacks the rights of LGBT citizens to sue when their human rights are violated in the workplace. No other group of North Carolinians faces such a burden. To my mind, it’s an attempt by people who cannot stand the progress our country has made in recognizing the human rights of all of our citizens to overturn that progress. Right now, there are many groups, businesses, and individuals in North Carolina working to oppose and overcome these negative developments. Taking all of this into account, I feel that this is a time for me and the band to show solidarity for those freedom fighters. As a result, and with deepest apologies to our dedicated fans in Greensboro, we have canceled our show scheduled for Sunday, April 10th. Some things are more important than a rock show and this fight against prejudice and bigotry—which is happening as I write—is one of them. It is the strongest means I have for raising my voice in opposition to those who continue to push us backwards instead of forwards.”

The River at 40: Springsteen vs. Real Life