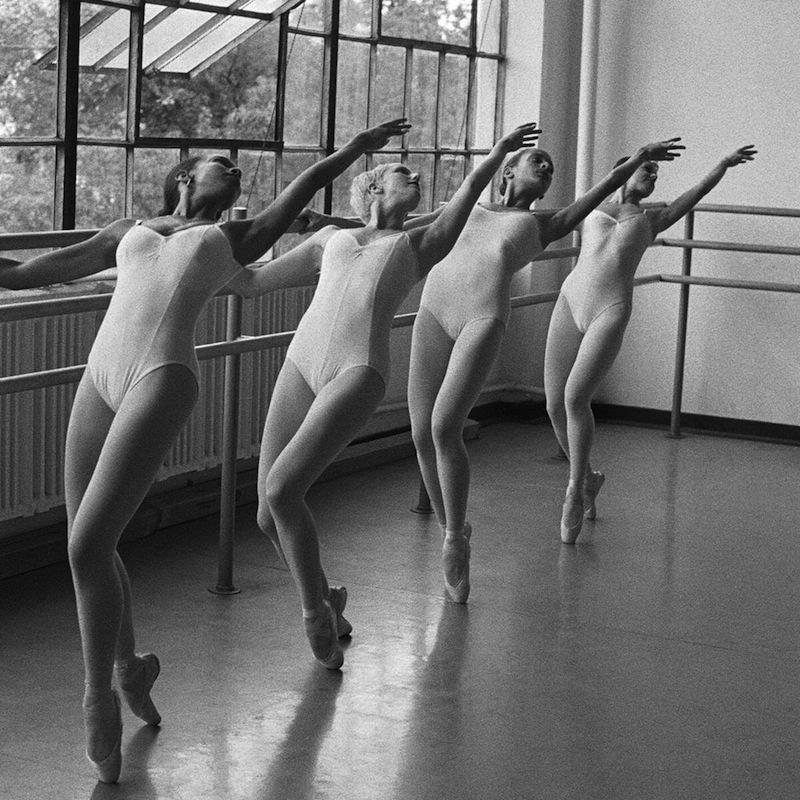 The first single from Andy Stott‘s Too Many Voices is titled “Butterflies,” which on first glance doesn’t quite look right. Stott is an artist whose stark nomenclature tells a pretty clear, gritty picture: “Sleepless,” “Numb,” “Cracked,” “Damage,” “Violence.” His landscapes are scorched, his structures crumbling. There’s little light within Stott’s music, and every moment of beauty is undercut with harsh tones or inescapable darkness. ““I like the dark, aggressive nature of tracks, basically,” he said in a 2014 interview, and it’s not a surprise by any means. Stott is a master of abrasion.

“Butterflies,” however, is a gentler, more spacious four and a half minutes of music, gliding on ethereal synthesizers, pitch-shifted vocal coos and a stark array of drum machine beats. It’s one of the prettiest tracks to bear Stott’s name, and a stunning immersion into sonic ecstasy. There’s no beast crawling up from the sewers, nor shadowy figures looming in the alleyway. It’s simply a weirdly beautiful—and beautifully weird—track from an artist known for burying grace beneath menace, requiring a certain level of commitment from the listener before they’re to access such tenderness.

Though it serves as a slight warning to those who might have come to expect another descent into another labyrinthine industrial underworld a la 2014’s Faith In Strangers on Too Many Voices, “Butterflies” is far from representative of the whole. In the first track, “Waiting for You,” Stott pursues an almost arrhythmic splatter of synth squeaks and explosive bursts akin to the uncanny valley of Oneohtrix Point Never. It’s not so guttural or metallic as his heaviest tracks sometimes are, but it’s not soft, easy listening by a longshot. By comparison, “Selfish” is almost all punishing beats, a machine-gun update to the sparse DJ beat tracks that would end up on the flipside of hip-hop singles in the 1980s. In due time, it grows more spectrally melodic, building up into Stott at top form, as much ethereal nuance as punishing beat terrorism.

Andy Stott is always at his best when playing with complementary elements, and Too Many Voices is no exception on that front. “New Romantic” is one of the best examples of his strengths in showcasing strong contrasts, a distorted and buzzing bassline rumbling beneath ethereal flashes of crystalline synth. Similarly, “First Night” infuses a stark strata of elements with enough melody just to feel the slightest bit unsafe, while the title track features a chorus of synthetic voices backing the ghostly albeit organic coos of frequent collaborator Alison Skidmore. Once again, Stott returns to the uncanny valley, relying more on a different form of disturbance than noise or static. The effect is similarly jarring, though not nearly as punishing. In fact, it overwhelms, making the title itself—”Too Many Voices”—a literal reading of the material. A strange thing happens about four minutes into it, though. This bizarre, alien abomination becomes, against the odds, kind of beautiful. 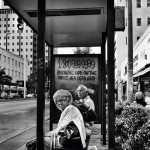 Millie and Andrea – Drop the Vowels