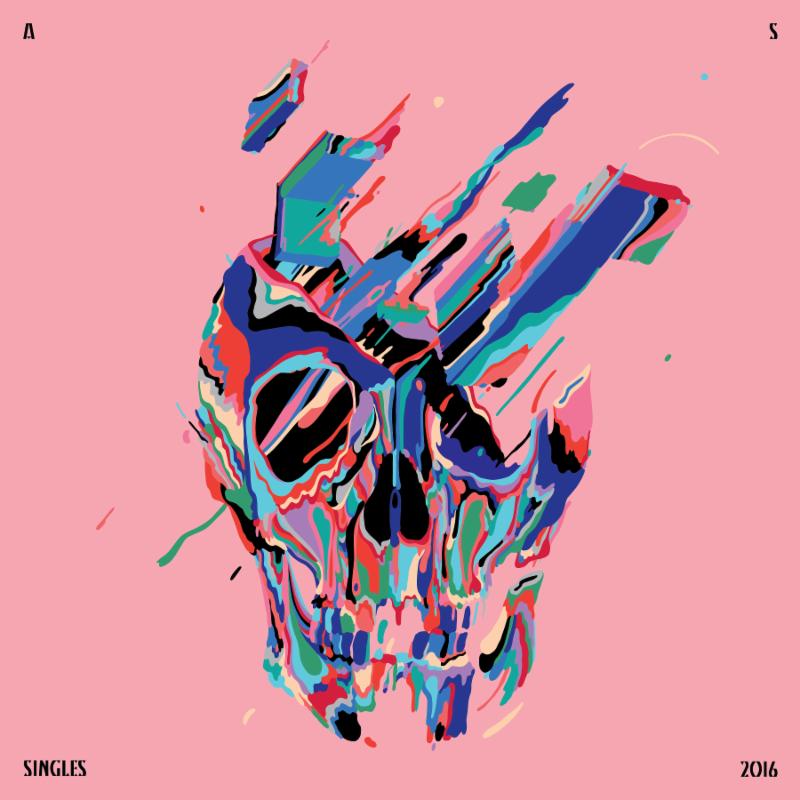 The Adult Swim Singles Series is back. The annual series launches every summer with a weekly line-up of unreleased music from an impressive list of contemporary music, and in the past have included artists such as Run the Jewels, Earl Sweatshirt, Andy Stott, Deafheaven, Pig Destroyer, Madvillain and High on Fire. This year’s lineup has just been announced and is, as expected, another impressive line-up of talent.